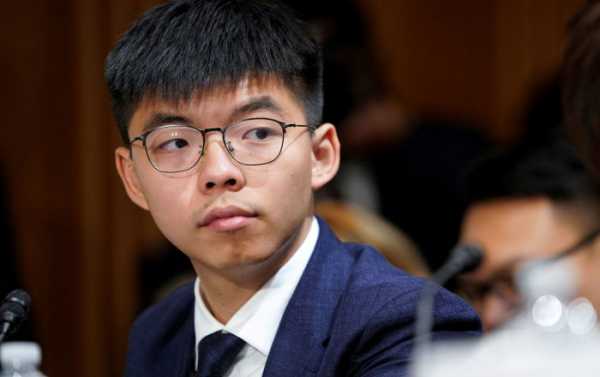 The Demosisto political party, which advocated for self-determination in Hong Kong has announced that it was disbanding in light of the new national security law.

The new legislation bans secessionist, subversive and terrorist activities, along with any form of foreign interference in Hong Kong. It has provoked a wave of criticism in Hong Kong and abroad with US President Donald Trump threatening to reconsider the US ties with the city, including the preferential treatment it enjoys, as well as sanction both Chinese and Hong Kong officials for allegedly undermining the city’s autonomy.