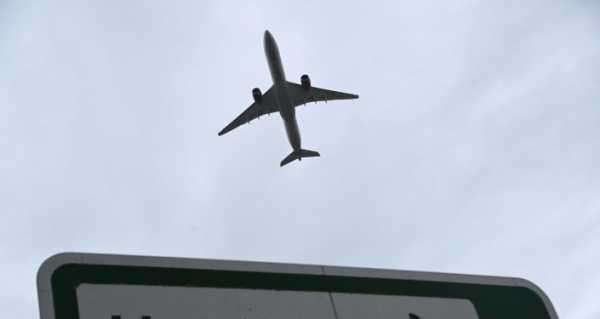 The busiest airport in Europe joins the rest of the country as Britons say farewell to the Duke of Edinburgh. Prince Philip passed away on 9 April at the age of 99, spending the final weeks of his life with his family.

Heathrow Airport has pledged to ground all planes for six minutes during Prince Philip’s funeral, also diverting flights from the path close to Windsor Castle, a spokesperson for the airport said. As the United Kingdom holds a minute of silence at 3 p.m. local time (2 p.m. GMT) at the beginning of the ceremony, the airport wants to ensure that the sound of roaring planes won’t disturb the funeral.

The late duke used to joke about the noisy planes flying near the royal residence, including his famous remark during an appearance on the BBC.