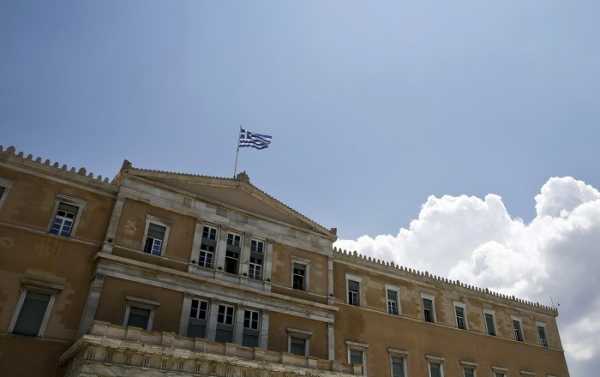 ATHENS (Sputnik) – The Greek parliament approved on Thursday in the second reading a number of amendments to the country’s constitution, namely, on presidential elections, relations between the state and the church, and parliamentary privilege and responsibilities, local media reported.

According to the Athens news agency, the majority of the lawmakers supported the amendment, under which the failure to elect the country’s president will no longer trigger the dissolution of the parliament. As many as 224 lawmakers of the 300-member body supported the move.

Under the Greek legislation, amendments to the constitution cannot be introduced more often that once in five years.