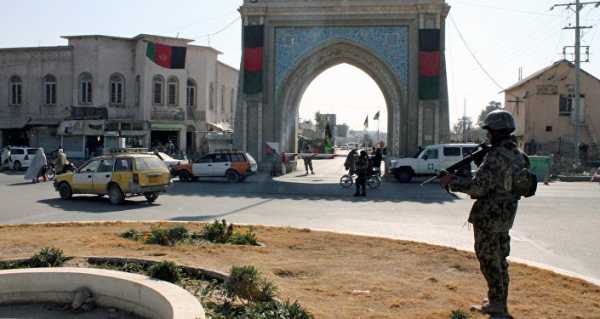 MOSCOW (Sputnik) – Five people are dead after a mortar shell hit a car in Afghanistan’s southern province of Kandahar, media reported on Sunday.

Two children and a woman are among the victims, according to Ariana News.

Security officers believe the Taliban (a terrorist group, banned in Russia) are behind the attack, the broadcaster added.

Violence has been on the rise in Afghanistan in recent weeks as the Taliban stepped up its offensive after international troops began withdrawing from the country in May. The troop pullout was one of the points of the agreement that the Taliban and the United States reached in Doha in February of last year.