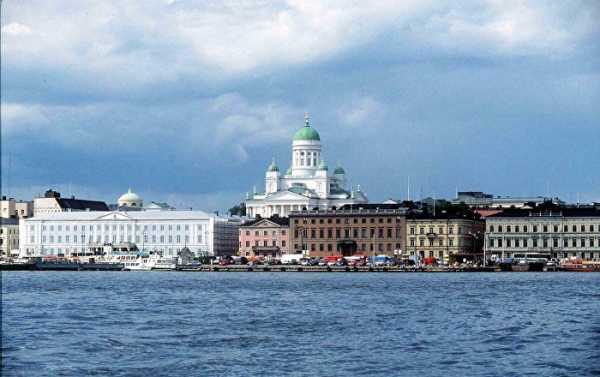 “The Finnish Orthodox Church has never made any official statements on whether or not it supports the autocephaly of the Ukrainian Orthodox church. The official position is that we are following the development of the situation and we are praying for the preservation of peace and the unity of the Church,” deacon Vladimir Sokratilin said.

The spokesman noted that the meeting between Poroshenko and Archbishop Leo was an unofficial closed meeting.

After the Russian Orthodox Church cut its ties with the Constantinople Patriarchate following the latter’s decision to grant autocephaly to the Ukrainian Orthodox Church, that previously answered to Moscow, the Finnish Orthodox Church expressed regret over Russia’s move and said it hoped for the normalization of relations between all the involved parties.

The Russian Orthodox Church has qualified the Constantinople Patriarchate’s move to revoke the 1686 act transferring the Kiev archdiocese to the jurisdiction of the Moscow Patriarchate as canonically void.