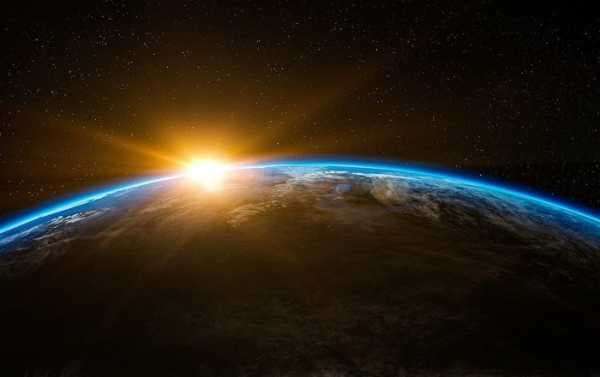 The US’ National Aeronautics and Space Administration (NASA) released a new image on Tuesday, showing a Dorito-colored airglow enveloping Earth.

The photo, taken by an astronaut aboard the International Space Station, was snapped on October 7 as the station was orbiting at an altitude of more than 250 miles above Australia, according to the space agency. 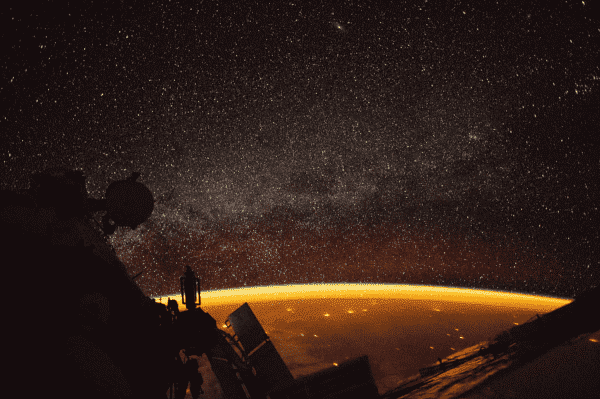 “The [airglow] phenomenon typically occurs when molecules (mostly nitrogen and oxygen) are energized by ultraviolet (UV) radiation from sunlight,” NASA explained. “To release that energy, atoms in the lower atmosphere bump into each other and lose energy in the collision. The result is colorful airglow.”

“[Airglows] can help scientists learn about the movement of particles near the interface of Earth and space, including the connections between space weather and Earth weather,” it added.

The best time to capture the sights of an airglow is at night, considering that they’re “1 billion times fainter than sunlight,” NASA reported, noting that airglows tend to cover a space of 50 to 400 miles into the atmosphere.

Airglows, however, aren’t always the color of cheesy snacks. In 2016, astrophotographer Miguel Claro managed to capture a rainbow airglow over Pico Island, an island in the Central Group of the Portuguese Azores.