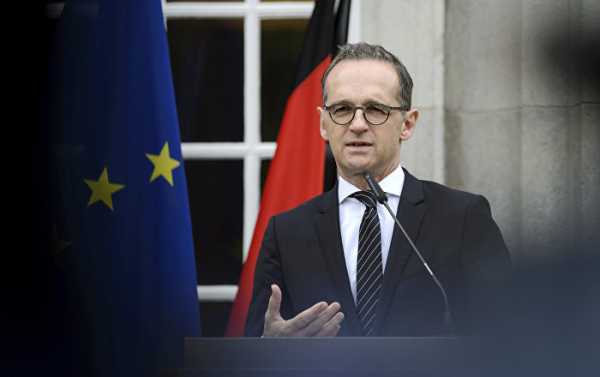 Speaking at a news conference following his talks with US Secretary of State Mike Pompeo in Leipzig, Maas said that “an important element of European security disappeared” after the termination of the INF Treaty.

The agreement is set to expire in February 2021, and Washington has so far not announced plans to extend it.

The 1987 INF treaty required the United States and Russia to eliminate and permanently forswear all nuclear and conventional ground-launched ballistic and cruise missiles with ranges between 500 and 5,500 kilometers (310-3,417 miles).

On 2 August, the INF was officially abandoned, half a year after the United States announced the unilateral suspension of its obligations due to the alleged violation of the treaty by Russia. Moscow continues to deny these accusations.

In July, Russian President Vladimir Putin responded by signing a decree on suspending Moscow’s participation in the accord as well.