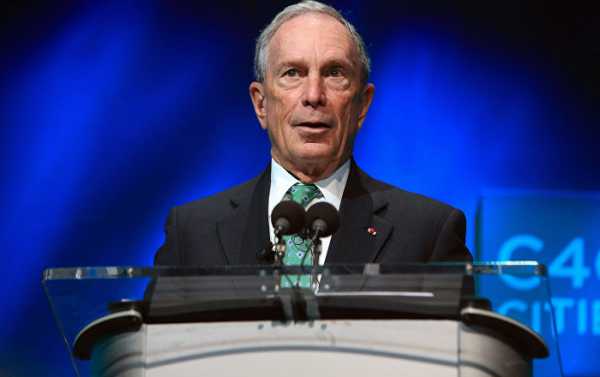 Michael Bloomberg, the billionaire former mayor of New York, is reportedly preparing to file for the Alabama 2020 Presidential Primary, signaling a potential bid for the US presidency.

According to a New York Times report on Thursday citing “people briefed on Mr. Bloomberg’s plans,” the former Big Apple mayor is preparing the legal ground for entry into the 2020 presidential race. The news would represent a reversal of his March statement that he wouldn’t run.

Bloomberg is preparing to enter the Democratic Primary, but in the past he’s run for office on both Republican and Independent tickets, as well as with the Democrats.

Howard Wolfson, one of Bloomberg’s closest advisers, told the Times that Trump represents an “unprecedented threat to our nation,” but that he also strongly opposes the progressive policy proposals by Senators Elizabeth Warren and Bernie Sanders, both of whom are seeking the Democratic nomination.

New York’s present mayor, Bill de Blasio, who took over when Bloomberg left in 2014, was also a Democratic Primary contender, but he suspended his campaign at the end of September after failing to qualify for the third debate.