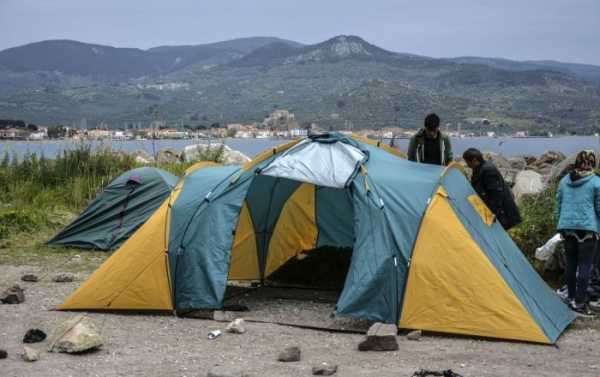 MOSCOW (Sputnik) – Police in Germany and Greece have busted a network implicated in the forgery or smuggling of documents to facilitate illegal intra-EU and cross-EU migration, resulting in one arrest and several house searches, Europol, the European Union’s Agency for Law Enforcement Cooperation, said in a press release on Wednesday.

According to the press release, police found a counterfeit print shop in Greece producing fake documents, such as passports, ID cards, residence permits and driving licenses. The recipients were people who needed to cross borders either into the EU or inside the EU, including residents of Afghanistan, Bosnia and Herzegovina, Germany, Hungary, Italy, Spain, Saudi Arabia, Sweden, Syria and Turkey.

The capture operation, dubbed Kosmos, was initiated by the German authorities, according to the press release.

Europol said it supported the operation by providing analytic and operational data from its European Migrant Smuggling Centre and supporting the Greek authorities with a mobile office on-the-spot during the action day.