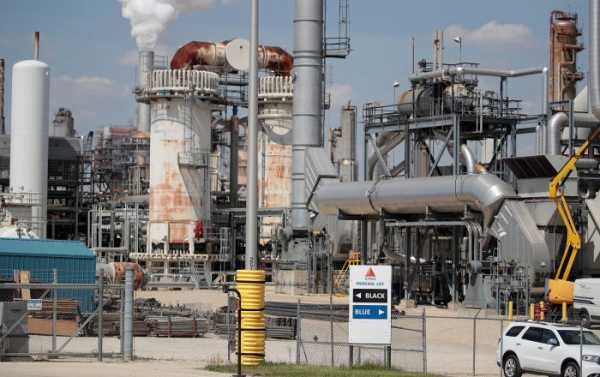 WASHINGTON (Sputnik) – The United States has delayed until 20 Oct a measure preventing bondholders of seizing majority ownership of the US-based petroleum refiner and marketer CITGO, which was pledged as collateral in an earlier bond sale by Venezuela’s state-owned oil company PDVSA, the US Treasury Department announced in a notice on Wednesday.

PDVSA defaulted on an 8.5 percent bond that had been secured with a majority stake in CITGO, a US-based refiner and seller of gasoline and other petroleum products, prompting Treasury to impose sanctions that block bondholders from gaining majority ownership of CITGO.

With the sanctions set to expire this month, the Treasury Department’s Wednesday notice extended the prohibition until October 20.

Venezuelan President Nicholas Maduro, which the United States has sought to remove from office, claims Washington is trying to steal CITGO.