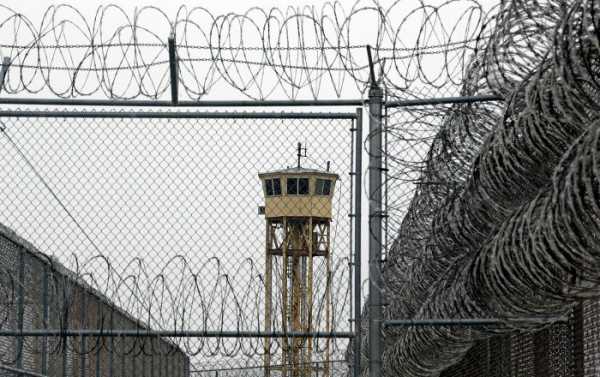 WASHINGTON (Sputnik) – Honduran national Sergio Neftali Mejia-Duarte will spend the rest of life in prison for transporting large amounts of cocaine into the United States, the Justice Department said in a press release on Monday.

“Mejia-Duarte was sentenced today to life in prison for his involvement in a large-scale international narcotics transportation organization,” the release said.

US prosecutors said Mejia-Duarte played a leading role in a drug trafficking organization based in Honduras and Guatemala and connected to a large distribution chain, including Colombia, Mexico and the United States.

Earlier this year, the defendant was found guilty in a Miami court for smuggling more than five kilograms of cocaine, which is a small portion of Mejia-Duarte’s illegal activities. He is believed to be responsible for transferring nearly 2,000 kilograms of cocaine through a criminal network and carrying out a drug war against his competitor, the release added.

Mejia-Duarte was connected to the Sinaloa Cartel led by drug lord Joaquin “el Chapo” Guzman Loera, who has been extradited to the United States from Mexico in 2017 and now awaiting a trial in a federal court in New York.