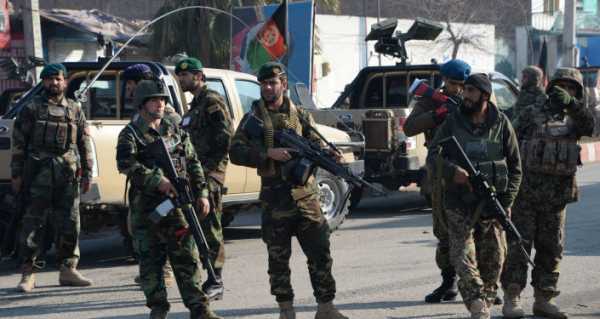 KABUL (Sputnik) – The death toll from a suicide bomb attack near an education center in the Afghan capital has gone up to 30, while at least 70 have been injured, a security source told Sputnik.

A source in the Afghan Ministry of Health earlier told Sputnik that the death toll from the blast stood at 18, with another 50 injured. According to the source, 37 of the wounded were taken to the Jinnah Hospital in Kabul.

On Saturday, a suicide attacker detonated a bomb near the Kawsar e-Danish education center in the Pul-e-Khoshk area of Kabul’s western Dasht-e-Barchi neighborhood. The Interior Ministry put the death toll from the attack at 13 on Saturday, saying that another 30 people had been injured.

The Daesh terrorist organization (banned in Russia) has taken responsibility for the Saturday attack in Kabul. Earlier, the Taliban rejected any connection with the attack.