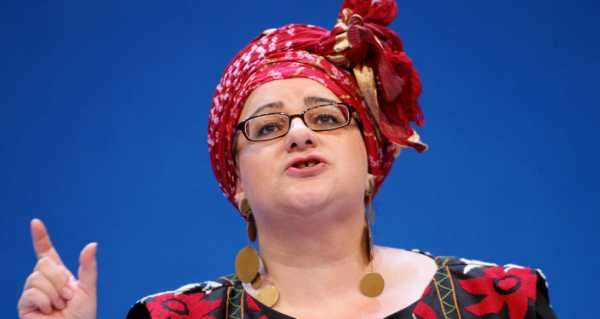 Founder Camila Batmanghelidjh and seven trustees, including former BBC creative director Alan Yentob, have been exonerated, dismissing the case against them being company directors in the future.

The High Court decision on Batmanghelidjh and trustees of the former children’s charity, which was actively supported by former Prime Minister David Cameron, came in on Friday.

Mrs Justice Falk said that the public didn’t need protection from them and that Batmanghelidjh was not a “de facto director” of the charity and thus could not be disqualified.

The judge also praised the “enormous dedication she [Batmanghelidjh] showed to vulnerable young people over many years and what she managed to achieve in building a charity which, until 2014, was widely regarded as a highly successful one doing what senior members of the government rightly described as incredible work.”

The Kids Company charity was set up in 1996 by Camila Batmanghelidjh, the Iranian-born author to provide support to deprived inner city children, beginning in London and spreading to other UK cities, including Bristol.

Batmanghelidjh — who claims to have been practising psychology for 20 years, yet has no formal qualifications — made much of her flamboyant dressing and was very media savvy, giving her access to high-profile people, including David Cameron and the Prince of Wales.

Cameron has backed the charity for years and told the House of Commons on an occasion that he “admired the work of Kids Company” and its support for the “most vulnerable children and young people in our country.”

A National Audit Office report on Kids Company has said the UK Cabinet Office paid £3 million to Kids Company on 30 July 2015, under the terms of the ministerial direction. On the same day, the Metropolitan Police announced that they were investigating allegations of physical and sexual abuse involving a children’s charity.

The Cabinet Office later requested from the organization a repayment of £2.1 million. Kids Company filed for insolvency on 12 August 2015.