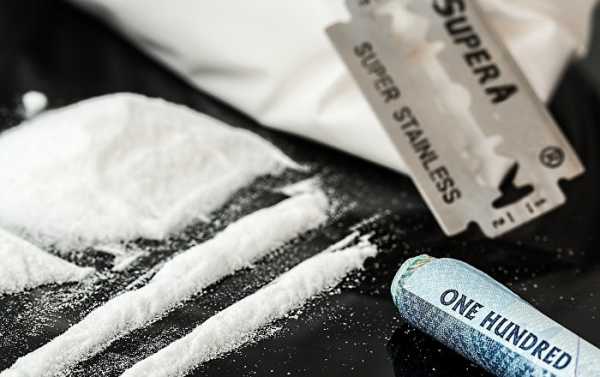 Almost 50 pounds of cocaine worth more than $1 million were found Sunday at three Safeway grocery stores in Washington state.

The drugs were placed in banana shipments sent to stores in Woodinville, Bellingham and Federal Way.

​According to Sergeant Ryan Abbott with the King County Sheriff’s Office, the drugs were first discovered by two produce workers at the Woodinville location while they were unpacking bananas from the shipment boxes.

“One of the boxes had brown paper in it, which caught their attention, and then they looked further and found these bricks,” Abbott is quoted as saying by multiple sources. “They called the police, and we went out there, and it ended up being 22 kilos of cocaine with a street value of $550,000.”

The US Drug Enforcement Agency is currently investigating the bizarre incident.

“We’re still trying to determine where it all came from. That’s under investigation. We do know it was all shipped from a central warehouse, but we don’t know where it originated yet, so that’s a work in progress,” Abbott confirmed.

Twenty-three kilos of cocaine were also found at the Bellingham Safeway store on August 18. An undisclosed amount was also sent to a Federal Way Safeway. The total value of the cocaine found in all three grocery stores is more than $1 million.

“This appears to be a case where someone at a shipping port either got the wrong shipment from Central America or let cocaine slip through the US port for fear of getting caught,” Bellingham police are quoted as saying by media reports.

This is not the first time cocaine has been smuggled in banana boxes.

Last year, two Texas sergeants found $18 million worth of cocaine concealed in boxes filled with bananas that had been donated to the Texas Department of Criminal Justice.