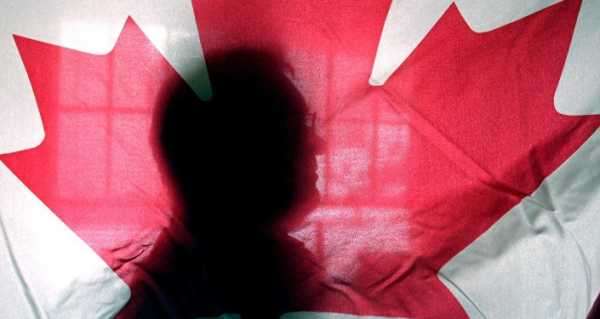 The two rulings allow the Canadian Security Intelligence Service (CSIS), with the assistance of the country’s communications intelligence service and the Communications Security Establishment (CSE), to conduct operations on foreign soil.

The operations include work in conjunction with a host country’s domestic security agencies as well as covert work in violation of a sovereign nation’s laws.

Judge Simon Noel upheld five sections and subsections of the CSIS Act, which was amended by the Canadian parliament in 2015 to grant the spy agency the increased mandate.

Noel said in a ruling on 17 February that he issued the supplementary reasons to state unequivocally that CSIS does have the authority to use the powers authorised in the warrants he signed without regard to the law of a foreign state, as per subsection 21(3.1) of the CSIS Act.