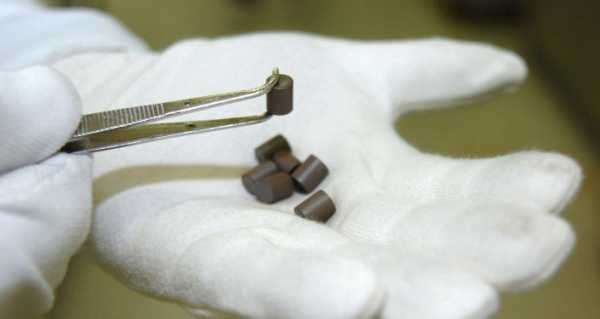 MOSCOW (Sputnik) – Brazil has resumed uranium production in Caetite, a municipality in eastern Brazil, to generate power in the country, the Industrias Nucleares do Brasil (INB), which produces fuel for nuclear power plans, said.

“This Tuesday, December 1, was the day of the resuming production of the uranium at the INB unit in Caetite. At the ceremony, attended by Mines and Energy Minister Bento Albuquerque, there was a detonation symbolizing the beginning of open-pit mining at the new area, the Engenho mine,” the release said on Tuesday.

INB President Carlos Freire Moreira said that Brazil has a technological benefit in all phases of nuclear fuel production and has a complete nuclear fuel cycle. The country’s capacity to mine and enrich uranium allows it to save on imports and create new jobs and income sources.

According to the release, from 2000 to 2015, the Cachoeira mine in Caetite produced 3,750 tonnes of uranium concentrate, and since the exhaustion of resources, mining activities have been paralyzed.

The Engenho mine is expected to produce 260 tonnes of uranium concentrate per year when the unit reaches its full capacity by 2022.