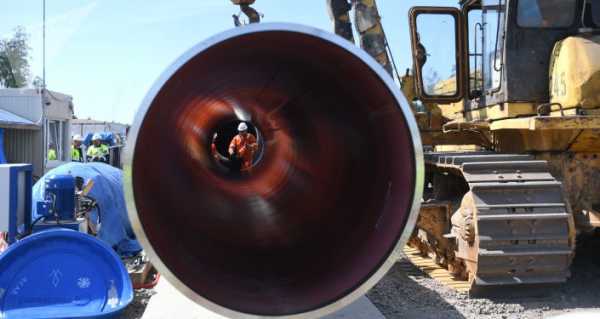 MOSCOW (Sputnik) – The United States is not going to include German companies in the list of entities sanctioned over the construction of the Nord Stream 2 gas pipeline, media reported on Friday.

The administration of new US President Joe Biden may submit a report on the issue to Congress on Friday, the Bloomberg news agency reported citing its sources. The proposed sanctions list is expected to include only a small number of Russia-linked entities.

According to Bloomberg, the Biden administration is trying to stop the project without entering into a confrontation with Germany, who is a close US ally in Europe.

Nord Stream 2, a planned 745-mile-long twin pipeline that will carry nearly 2 trillion cubic feet of gas annually from Russia to Germany, has been the subject of US pressure, as Washington views the endeavour as a threat to the energy security of Europe and Ukraine. Moscow has repeatedly rejected such claims, saying this is a purely economic project, also noting that the US is trying to suppress it in a bid to sell American gas to Europe.