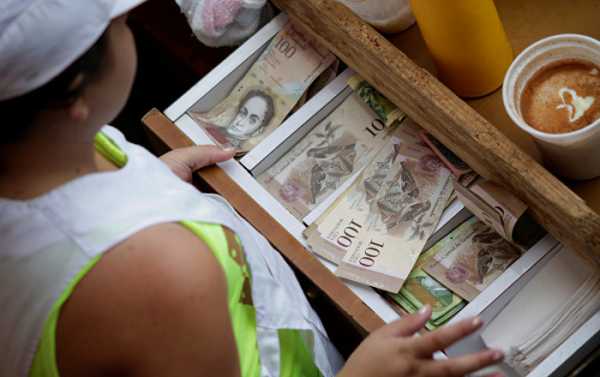 BEIJING (Sputnik) – China opposes the new unilateral sanctions the United States imposed on Venezuela and intends to maintain and develop cooperation with Caracas despite the restrictions, the Chinese Foreign Ministry has stated.

“We oppose unilateral sanctions. History has shown that foreign intervention or sanctions complicate the situation and are not able to solve the problem,” spokesman Geng Shuang said at a briefing.

China will continue to develop cooperation with Venezuela in different fields, Geng said.

The United States will have to bear responsibility for consequences of its sanctions that will lead to lower living standards of Venezuelans, the spokesman added.

The statements come after US National Security Adviser John Bolton announced on 28 January that the United States is imposing sanctions against Venezuelan state-owned oil company PDVSA, adding that it will block $7 billion in PDVSA’s assets.

Venezuelan President Nicolas Maduro, in turn, accused the United States of an attempt to “steal” Citgo and called the new US sanctions against PDVSA illegal. According to the president, Caracas will take measures to protect its property, including by filing lawsuits with US courts.