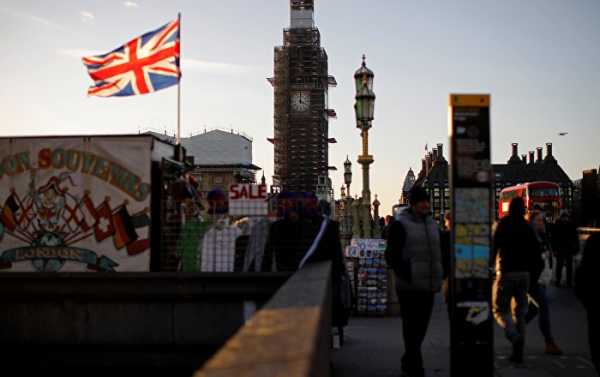 UK lawmakers will vote on the government’s Brexit “Plan B”, as well as several amendments to the Cabinet’s plans later on 29 January, which might change how the United Kingdom handles withdrawal from the European Union.

UK Trade Secretary Liam Fox has stated that there is much less appetite for a no-deal Brexit in the EU with the German economy weakening, the BBC reported.

There will be another opportunity for lawmakers to vote against the no-deal Brexit, Fox stated as quoted by the BBC.

The statements come after UK Prime Minister Theresa May reported on her government’s plans for Brexit last week, following a defeat of the withdrawal bill in the House of Commons.

May said her intention was to ask Brussels for more concessions on the N. Irish border backstop in a bid to secure the support of fellow Conservative lawmakers and their allies, the Democratic Unionist Party (DUP), who has been critical of the backstop.

Lawmakers from different parties have submitted amendments that could be put to the vote on Tuesday and, if passed, would influence how the government proceeds with its Brexit plans.