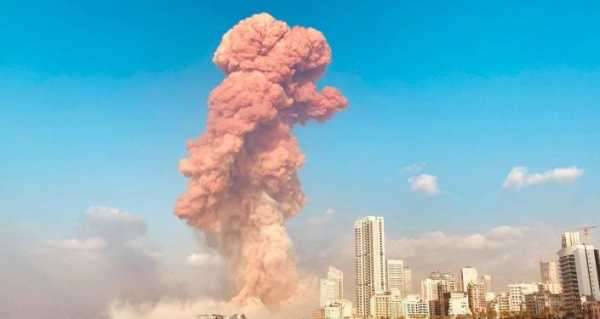 A large explosion occurred in the vicinity of Beirut’s port earlier today, with multiple reports of people injured and damaged buildings.

A live broadcast shows the aftermath of a massive explosion that rocked Beirut, with houses damaged or destroyed in the Lebanese capital.

According to a Sputnik correspondent, dozens of Beirut’s residents were injured in the blast. Ambulances have started transporting the wounded from the Zaytuna Bay area and neighbouring quarters; most of the wounds were caused by shrapnel.

The epicentre of the blast was reportedly located in a pyrotechnics warehouse near the granaries in the port.