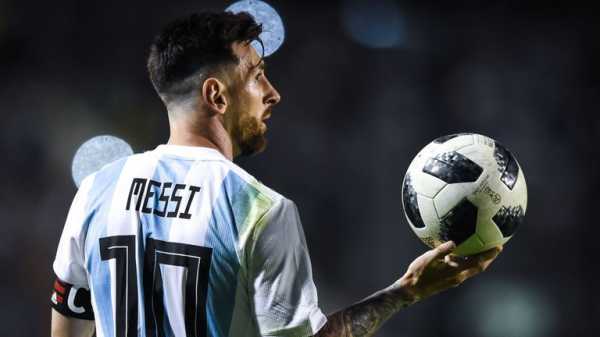 Who will win the Golden Boot? The Soccer Saturday pundits have chosen their winners but who do you fancy in Russia?

Sky Bet’s market is a wide open one, with Neymar and Lionel Messi the joint 10/1 favourites, while the likes of Antoine Griezmann, Gabriel Jesus, Harry Kane, Timo Werner and Cristiano Ronaldo are expected to be in contention.

However, the pundits fancy some longer-priced options for this year’s award…

I’ve backed Luis Suarez at 25/1 and I also like Edinson Cavani at the same price because of the volume of goals, perhaps three or four each, I’m expecting Uruguay to score in Group A. 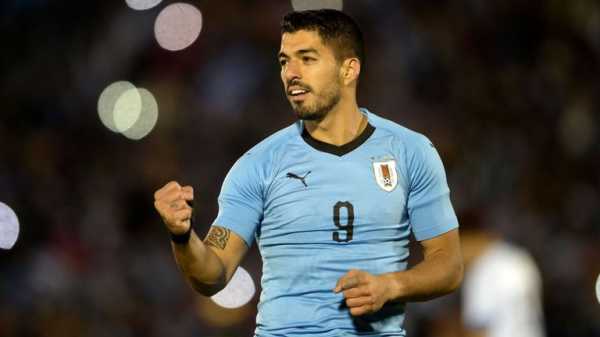 I also think Suarez will be hungry to make a big impression after what happened in the last World Cup and a lower-profile season with Barcelona, while he also takes penalties, so he gets my backing.

You usually have to look at who will be playing in six or seven games as it is very rare that you win it without making the semi-finals. However, despite expecting Brazil to be strong, I’m going to swerve Neymar because they’ll look to rest him at any opportunity following his injury. 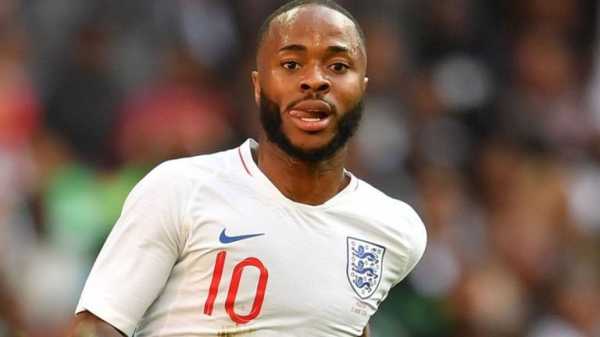 So my dark horse is Raheem Sterling. He’s got every chance if it clicks for England because nobody gets more clear-cut openings than him and if we can avoid Brazil in the quarter-finals then we could go far. Somebody always turns up at the World Cup and really announces themselves on the big stage, be it Salvatore Schillaci, Paolo Rossi, Roger Milla.

If I knew Poland would get to the semi-final, I’d say Robert Lewandowski is great value at at 33/1, but they are in a hard group.

I’m expecting Spain to go far so Diego Costa provides good value at 25/1. I see Brazil going far as well, so I certainly wouldn’t rule out Neymar after the way he came back from injury and scored a great goal. 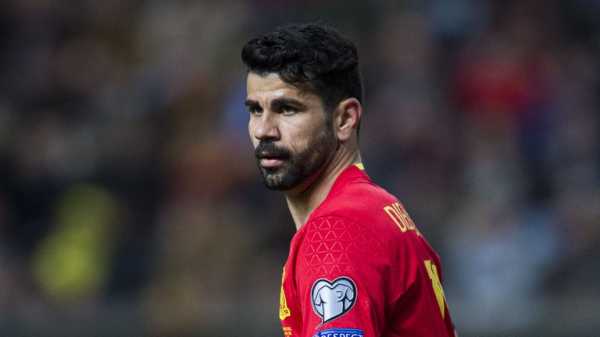 I also like the two Uruguay forwards Suarez and Cavani as I think they’ll cruise through their group, but I’m not sure how much further they will go. 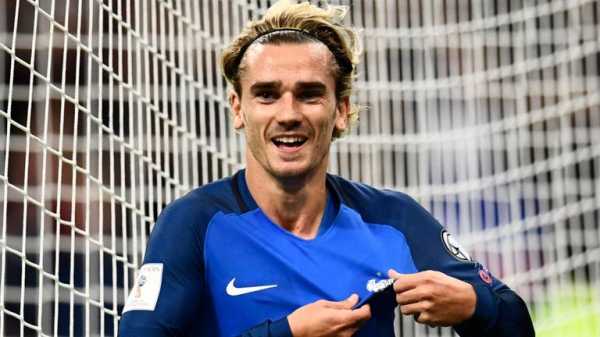 It needs to be somebody who is going to go deep in the tournament and I have a feeling that France can go the distance, therefore I think it could be Antoine Griezmann’s time to shine on the big stage, taking penalties and surrounded by a lot of attacking talent.