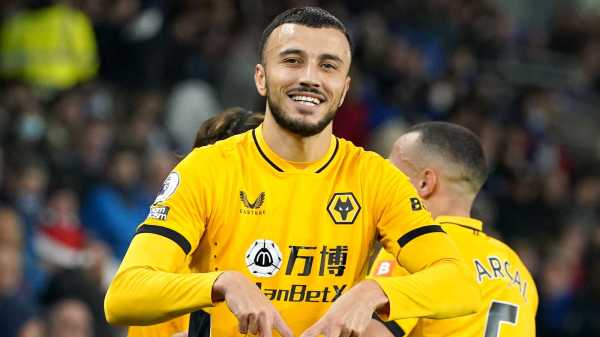 Wolves defender Romain Saiss has spoken about being a high-profile Muslim Premier League player and the different experience of Ramadan this year as his club signed the Muslim Athletes Charter.

Having joined Wolves in 2016, he told Sky Sports News what Ramadan means to him as a professional footballer.

“It’s really important for me, as a Muslim, it’s nice time to spend with family and then to also improve your faith and your knowledge about Islam,” he said.

Ramadan has already started and is expected to last until Sunday May 1. During this period Muslims are expected to fast between sunrise to sunset for roughly a month. The period also involves regular daily prayers, acts of charity and self-reflection. 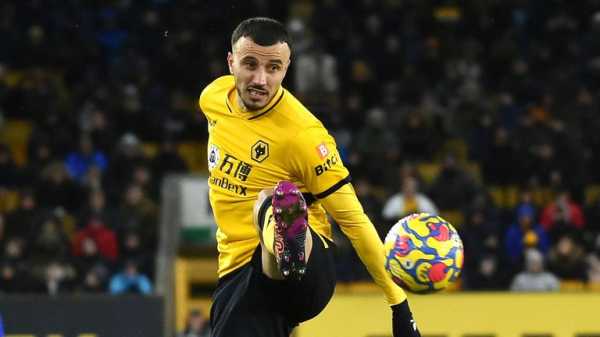 Image: Saiss says he finds it challenging not being able to drink during daylight hours during Ramadan

“It means a lot for a player like me and the other Muslim players, so we know we can have a different option of food, now we are training a bit later, so we missed some prayers sometimes so it’s nice to have a prayer room here to do it,” he told Sky Sports News.

During daylight hours Muslims will not eat or drink until sunset each day. The Premier League has several athletes who will be fasting throughout the period.

When asked about what the most challenging aspects are, the Wolves defender said: “Maybe the drink, not drinking because we spend a lot of time on the pitch, working hard and then even outside in the gym.

“So, I think it’s more the drink for me. I think it is different from each player. The easiest thing to do is don’t think about it, even if it’s hard sometimes.” 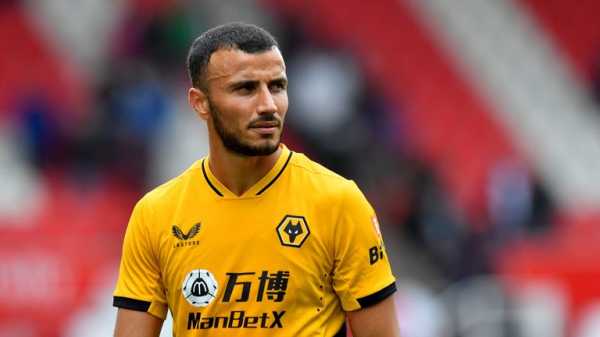 Image: Saiss is pleased the club have signed the Muslim Athletes Charter

The Morocco captain goes on to talk about his experiences discussing faith in the club’s locker room.

“If they want to know something about Ramadan; ‘how you deal with the food and the drink during the day?’. These kind of questions, or just asking why we are doing Ramadan in our religion, so it’s a nice chat to have, and you can learn a lot from each other.”

Saiss goes on to mention how the holy month makes him more appreciative of the struggles faced by people around the world.

“You can see, for example, the importance of the food and the drink. You can even teach your kids, you can see we are not eating, we are not drinking. It’s really hard to imagine the people who are struggling to eat every day.” 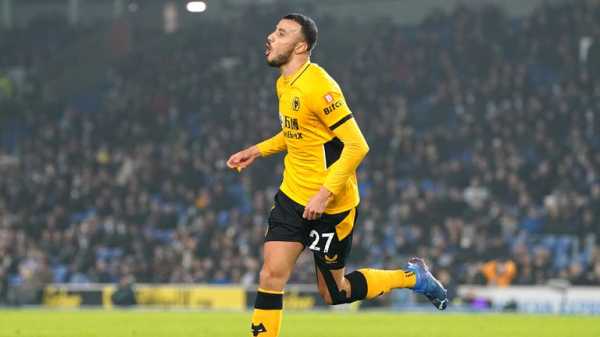 Image: Saiss has spoken to Sky Sports about the impact of the holy month

At the end of Ramadan, Muslims around the world celebrate Eid ul Fitr. Families celebrate together by feasting and exchanging gifts.

The Wolves player says he really misses his grandmother’s food, and even though he is not with extended family, he still makes the most of the festivities with family in England.

“I miss the Eid a lot because most of the time we are here training or in games, but normally it’s just a good day. Going to the mosque in the morning for the prayers, have some food and gifts for the kids,” he added.

“That’s normally what we are doing but now it’s a bit different. We try to have a nice day when I come back from training for example.”