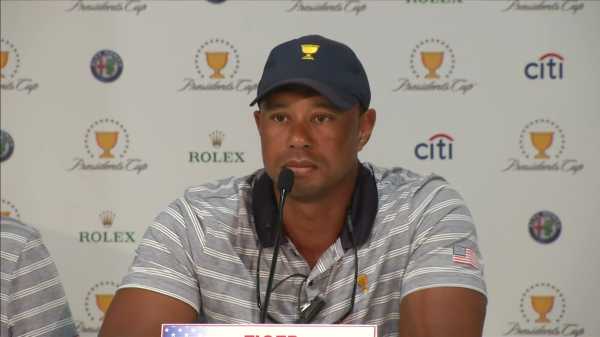 Tiger Woods has admitted he may never play competitive golf again as he continues his rehabilitation from back surgery.

“I don’t know what my future holds for me,” he said as he prepared for his role as a non-playing assistant captain for USA at the Presidents Cup. “I’m still training, I’m getting stronger. But I certainly don’t have my golf muscles trained, because obviously I’m not doing anything golf related.”

October 2017: Woods starts the month by releasing a slow-motion video of himself hitting an iron shot as he continues to rebuild his fitness.

He ends the month by announcing that he will make his return to competitive golf at the Hero World Challenge at the end of November. 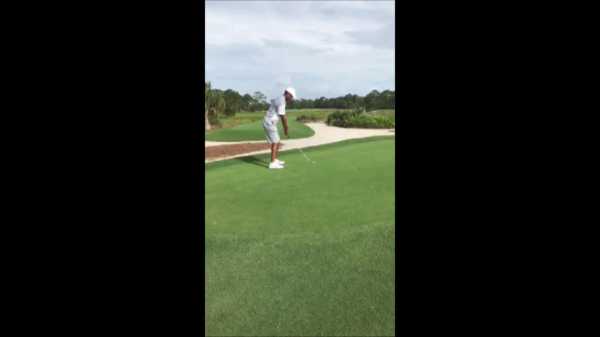 Tiger Woods has displayed his progress in an Instagram video.

“I am excited to return to competitive golf at the Hero World Challenge,” he said. “Albany is the perfect setting and it will be great to join this outstanding field. I would also like to thank the fans for their unwavering support during my injury.”

March 2019 – After starting the year with three consecutive top-20s on the PGA Tour, Woods skipped the Arnold Palmer Invitational with a neck strain that had been affecting him “for a few weeks”.

Woods returned to action at The Players the following week and played the WGC-Dell Technologies Match Play later that month, before claiming a historic 15th major title at The Masters in April. 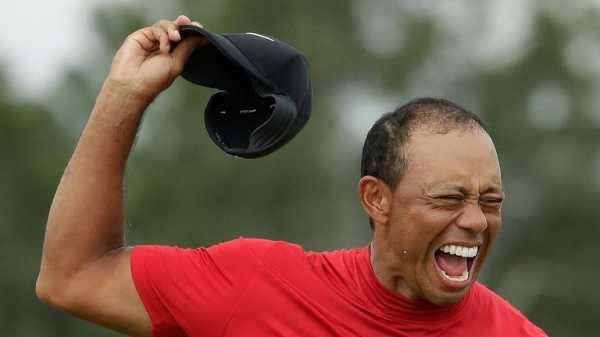 August 2019 – Making his first start since a missed cut at The Open the previous month, Woods was limited to chipping and putting during a pre-tournament pro-am at The Northern Trust due to stiffness in his back.

Woods posted an opening-round 75 to leave him 13 strokes off the pace, before withdrawing ahead of his second round due to a “mild oblique strain”.

August 2019 – After failing to qualify for his title defence at the Tour Championship, Woods underwent a procedure to repair minor cartilage damage in his left knee.

Woods said he was “right on schedule” when he returned from the arthroscopic procedure at the Zozo Championship, where he registered a three-stroke victory and record-equalling 82nd PGA Tour title.

March 2020 – Back stiffness caused Woods to sit out of the Arnold Palmer Invitational, with the same injury ruling him out of the Players Championship – the last tournament before the coronavirus shutdown – the following week.

December 2020 – Woods experienced nerve pain while playing in the PNC Championship alongside his son, Charlie, leading him to undergo a microdiscectomy procedure on December 23 to remove a pressurized disc fragment in his back. 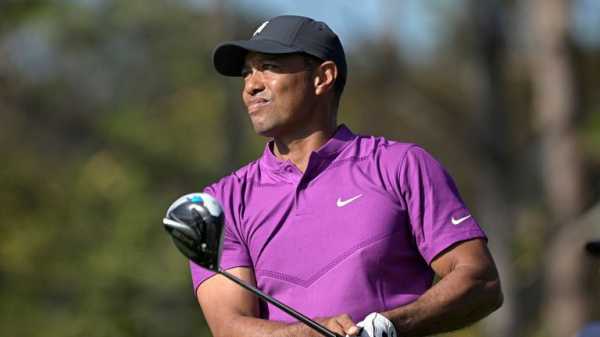 News about the surgery – the fifth on his back – was only made public the following month, where Woods said in a statement that he looked “forward to begin training” and was “focused on getting back out on Tour”.

February 2021 – Speaking as tournament host of the Genesis Invitational on Feb 21, Woods revealed there was “no timetable” for a competitive return and that he had yet to get back out on the golf course since his surgery. Woods was also unable to confirm whether he will be fit to play The Masters in April.

Two days later, on February 23, Woods suffered “multiple leg injuries” in a car crash in California, as his vehicle rolled and crashed into a ditch.