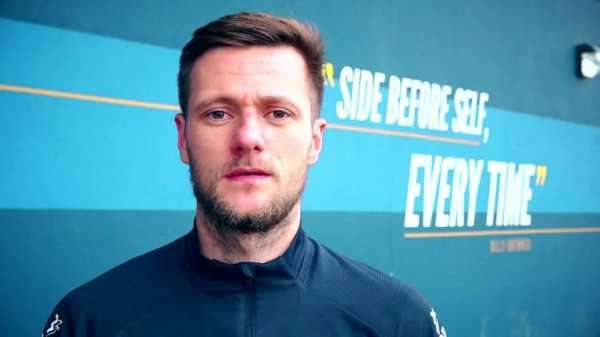 1:37 Familiar faces from around the sporting world are excited for the 2020 Super League Grand Final and have made their predictions ahead of the clash

This has all the hallmarks of a classic. The question is, will it be Sean O’Loughlin or James Graham lifting the trophy in the last match of their illustrious careers?

One of the major sub-plots to this Grand Final is that Wigan and St Helens are the worst of enemies and this in its own as a regular-round fixture is a fiercely fought-over contest.

In a Grand Final though, I think for St Helens it’s about retaining the crown. The most difficult thing when you reach the top of the mountain is staying there and that will be their motivation. 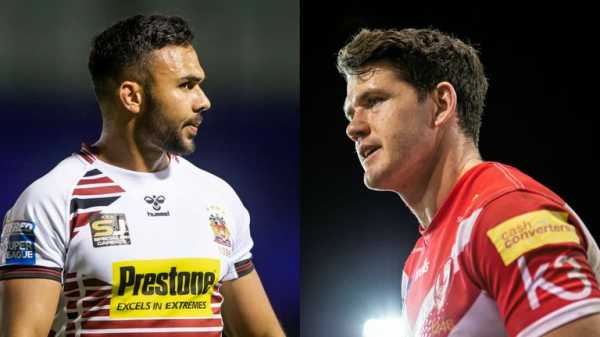 Since Wigan were defeated in the Challenge Cup semi-finals by Leeds though, something has happened, and something has clicked. They’ve got Sean O’Loughlin leading them with Thomas Leuluai and I think it’s all set up for that finale.

They’ve been exceptional since that semi-final defeat and they’ve beaten all that’s come before them, and I’d have to put the small amount of money I have on Wigan.

I really don’t think there is going to be anything in this Grand Final and if it blows out either way, I will fall off my stool.

Wigan finished first and St Helens finished second, but in my eyes, with the season we’ve had, they’re both equally as good – and that’s not taking anything away from the Warriors winning the League Leaders’ Shield.

So contrived was the end of the season, I think both sides would recognise they are equally the best sides in the competition, and they both have great stars across the field. I cannot split these sides.

I would say St Helens have probably got the edge in attack, and they have more way and more places to hurt you there if it clicks for them.

However, the winning and losing of the game is in the big guys in the middle.

Prediction: This has golden point extra-time written all over it. 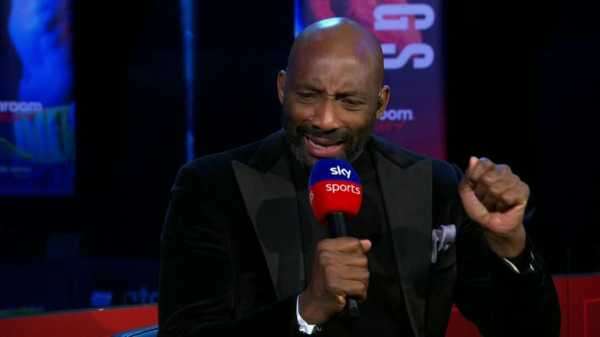 0:47 Johnny Nelson and Adam Smith from Sky Sports Boxing are looking forward to the 2020 Super League Grand Final – but who are they tipping to lift the trophy?

We’ve made it – and could we have asked for a better Grand Final? First versus second, the league leaders against the reigning champions and the two best defensive teams in the competition.

What a contest it promises to be, with incredible matchups all over the park. At full-back, Bevan French against Lachlan Coote and at hooker, Sam Powell, who is expected back in the Wigan side after missing last week’s semi-final, taking on the genius that is James Roby.

There is good news for St Helens, with Alex Walmsley expected to be fit despite coming off early with a knee complaint in their semi-final win over Catalans Dragons and I expect the star prop to be instrumental for St Helens.

And then you turn your attention to the two retiring greats – Sean O’Loughlin and James Graham, both desperate to end their remarkable careers with that fairy-tale finish.

I believe this will be a Grand Final that will stand the test of time.