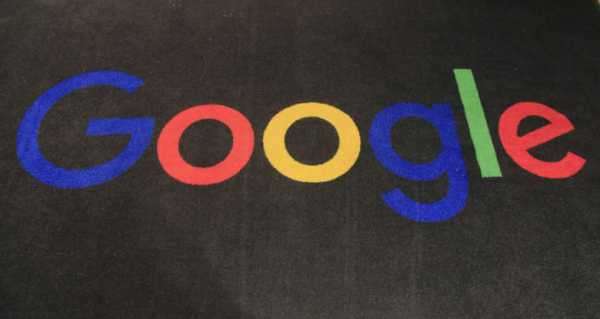 Google was found guilty of failing to follow up on the requests of citizens exercising their right to oblivion and promptly remove unwanted personal data from its search results.

The administrative court in Stockholm has ordered Google to pay a penalty fee of SEK 52 million ($6 million) due to the IT giant’s failure to remove links with personal data from its search results without unnecessary delay.

According to the verdict, Google violated the General Data Protection Regulation on how to process personal data when a person wants a search result featuring themselves deleted.

Google has a routine of informing webmasters when a particular link has been removed from the list of search results in accordance with the so-called “right to be forgotten”. The right to be forgotten, put into practice in both the European Union (EU) and other places across the globe, is the right to have private information about a person be removed from Internet searches and other directories under particular circumstances.

Google considers this information necessary and insists that the search engine only exercises its “basic freedom of expression” when disseminating the information.

However, the Swedish Court ruled that Google’s routine for handling personal data by regularly sending information to webmasters is incompatible with the purpose for which the data was originally collected. Therefore, there is no legal basis for the processing, the court ruled.

“The court has found that Google’s procedures regarding requests to remove search hits are contrary to the Data Protection Ordinance,” lawyer Stefan Holgersson said in a statement.

However, the Administrative Court slightly lowered the penalty fee from the original 75 million ($8.8 million) that the Data Inspectorate previously decided on.

To exercise the right to be forgotten, which is also referred to as the “right to erasure”, and request removal from a search engine, a form must filled out through the search engine’s website. Google’s removal request process requires the applicant to identify their country of residence and personal information. If Google refuses a request to delink material, Europeans can appeal to their local data protection agency. If Google fails to comply with a Data Protection Agency decision, it can face legal action.

The European Union has been pushing for the delinkings requested by EU citizens to be implemented not only in European versions of Google, but on its international domains as well. However, in September 2019, the European Court of Justice ruled that the right to be forgotten didn’t apply outside of the EU’s member states, which allowed Google to leave the names of individuals in its international versions.