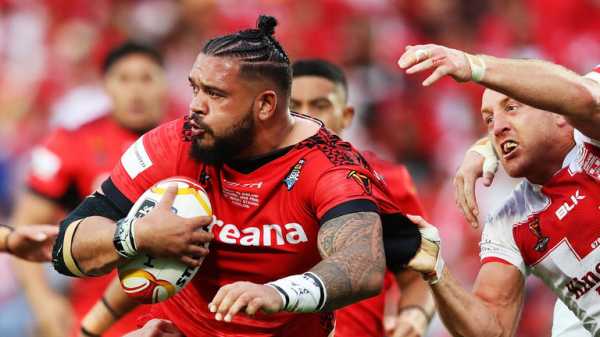 Who are the new signings that will set Super League alight? We identify six players poised to make their mark in 2018.

Warrington’s recruitment for 2018 is so impressive that a second signing they’ve made is worthy of mention on this list and that’s Ben Murdoch-Masila.

Wolves forked out £175,000 for the back-rower who played a massive part in Salford’s successful 2017 season. He was their second top scorer with 14 tries and his rampaging ball-carrying style marked him out.

Murdoch-Masila also enjoyed a fine World Cup, standing out in the Tonga side that blazed a trail to the semi-finals before defeat to England.

Masila replaces Joe Westerman who has departed for Toronto Wolfpack. He is likely to form a well-balanced back-row beside the stylish Ben Currie and the workhorse Jack Hughes. Expect another big year from Murdoch-Masila. 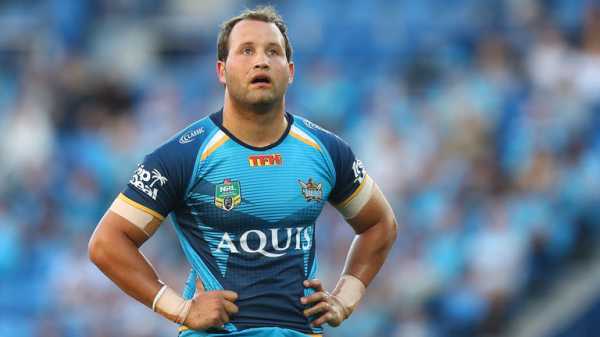 Warrington are set for further improvement this year. Their fall into the qualifiers led to a change in coach and some big-money signings in the off-season, that include Tyrone Roberts.

Signed from the Gold Coast Titans on a three-year-deal, the half-back had offers to stay in the NRL but decided to try his hand in Super League.

Warrington have acquired a player in his prime; a professional with an X-factor who excelled at the Titans last season and someone who looks certain to become a marquee player.

There’s certainly competition for places in the Wolves’ squad. Roberts will wear seven and appears likely partner the rejuvenated Kevin Brown, fresh from his World Cup exploits, in the halves.

But they’ll have Declan Patton pushing them all the way. Fans will be hoping this is the combination to finally fire Warrington to Super League glory? 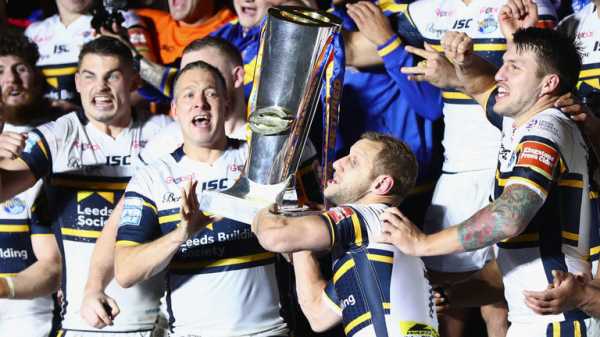 The 2017 Grand Final will forever be remembered as the Danny McGuire show. The Leeds’ captain produced one of the most memorable individual performances Super League has ever seen when he scored two tries and dropped two goals in a man-of-the-match performance. 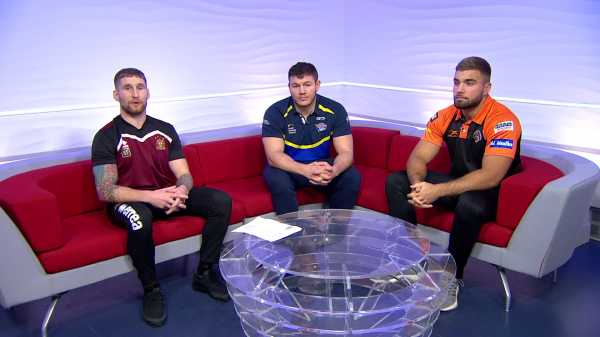 But now he has to turn Hull KR’s return to Super League into a success. At 35, the doubters will ask whether McGuire can adapt to new environment away from the comforts of Headingley.

But on the evidence of that night back in October, the Robins have a player still capable of mixing it with the very best in Super League on his day. McGuire is vital to their survival chances. 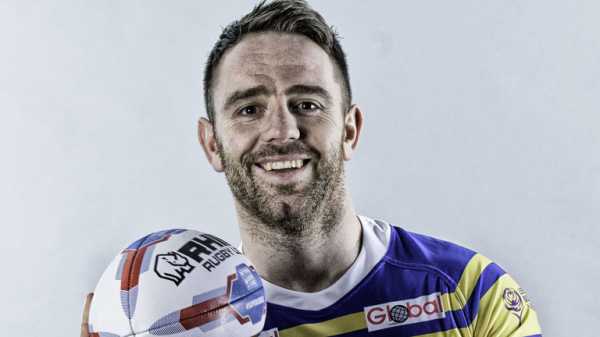 There are some big shoes for Richie Myler to fill following the departure of Danny McGuire and Rob Burrow. Leeds secured Myler on a three-year deal in June. And while the Rhinos were making their charge for the title at Old Trafford, Myler was helping the Dragons survive in The Million Pound Game.

Last season was a forgettable one for the French side but Myler can hold his head up following a return of 17 assists and 11 tries. This is something Leeds will need him to replicate.

Myler will partner Joel Moon in the halves and his game management is going to be vital. The new signing previously missed out on a Super League winners’ ring with Warrington and he and Leeds could be the perfect match this season as they both look to move on. 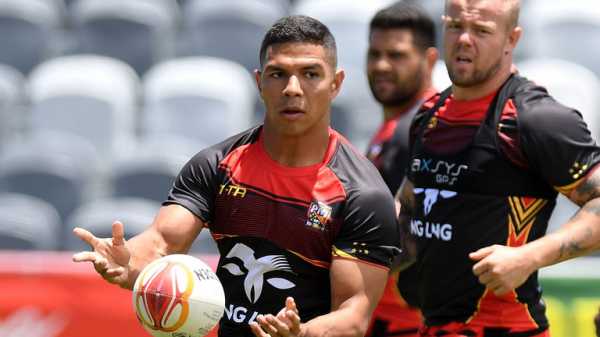 The World Cup provided a platform for players across the globe to showcase their talents and Papua New Guinea certainly made the most of the opportunity to shine on their run to the quarter-finals.

And Catalans have secured one of their stars and captain, David Mead, on a three-year deal.

The full-back made 13 appearances for Wayne Bennett’s Brisbane Broncos side in the NRL last season having spent eight years as a key part of the Gold Coast Titans’ team.

Mead will fill the number one slot for the Dragons, replacing the banned Tony Gigot, something they struggled to do in the last campaign that almost saw the French side relegated. Steve McNamara has a gem on his hands in Mead. 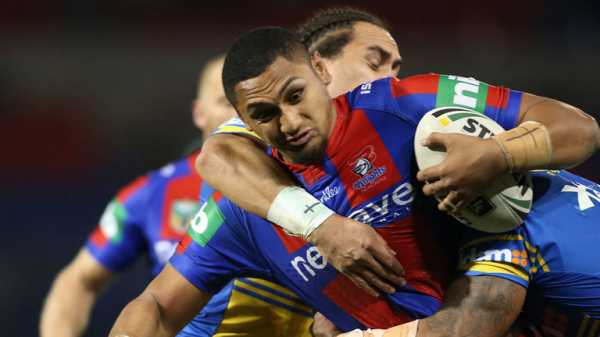 Wakefield enjoyed a brilliant 2017. They came up short at the finish but how does Chris Chester help move his side forward? Well, signing Pauli Pauli will help!

The forward has joined on a one-year deal following his release from Newcastle Knights, having broken his leg in July. Chester has already spoken about the X-Factor Pauli will add to his side. His strength with ball in hand and his offloading game are a big boost for Wakefield’s pack.

The fans were treated to glimpses of what he could do in the Boxing Day defeat to Leeds and despite being just 23, Pauli brings plenty of experience to the club.

He’s made nearly 50 NRL appearances during his spells with the Knights and Parramatta Eels, whilst also featuring for New South Wales City last season.