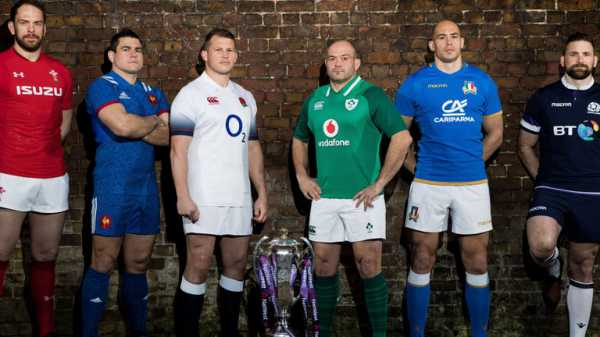 The 2018 Six Nations is just around the corner, but how much do you know about the history of the competition?

Since 1883, countries from around Europe have been competing to be crowned rugby’s best in the northern hemisphere.

It began as a competition between the four home nations – England, Scotland, Wales and Ireland. In 1947, four became five with France’s inclusion, and in 2000 five became six as Italy joined.

Incredibly, no country has ever won the championship outright for three successive years. Eddie Jones’ England will get that chance over the next seven weeks.

Some of the most exciting rugby moments in history have been played out in this tournament, but how much do you know about it?

Test yourself with our Six Nations quiz below!