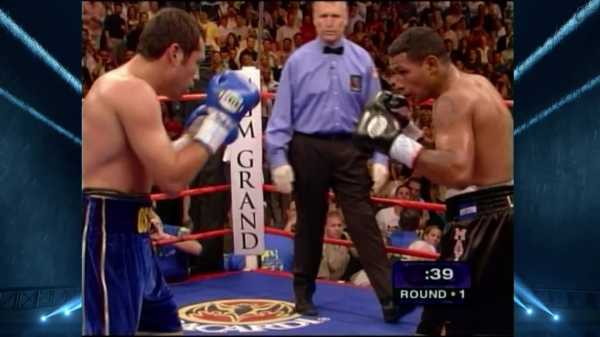 Leija had achieved the dream outcome for many boxers who first set out on their boxing journey, but that was by no means the plan.

While his father and uncle were professional boxers, Leija’s mother did not want him to take up the sport. He accepted her decision and only visited the gym as a 19-year-old to get in shape to join the local police or fire department. Unfortunately for his mother, he excelled at the sport.

“My dad, Jesse, accepted I had a talent for it and let me start to box. Within only two years I was fighting in the Olympic trials. To do that after such a short space of time, that is when I thought, I’m quite good at this.”

After being eliminated at the Olympic trials, Leija turned professional with only limited expectations.

“On turning pro there was certainly no huge plan to win world titles or fight under the bright lights of Madison Square Garden. In fact, my manager advised me that if I kept a clean image and built up a bit of a profile, I could return to town after a few fights and get a good job with a local company.”

Leija is most renowned for fighting the great Azumah Nelson four times over four years. The first meeting was a controversial draw in his maiden tilt at a world title. But in the rematch at the MGM Grand in Las Vegas, Leija convincingly beat the Ghanaian to lift the WBC super featherweight title, becoming only the third world champion in history from San Antonio.

Many would think this would be the greatest moment of Leija’s career, after all he lost the belt in his first defence, a decision defeat to Gabriel Ruelas.

Instead, it was that night against De La Hoya in December 1995 that he looks back on most fondly, despite the fact his corner threw in the towel after two rounds.

“The difference between other fighters and myself is that for me, the highlight was not winning the world title but the defeat to De La Hoya.

“Because of the way my career started, taking the sport up at just 19 years of age and having only two years as an amateur. To then to be fighting in Madison Square Garden against the ‘Golden Boy’ Oscar De La Hoya. I was like, woah! I should not have even been there. I only boxed to get in shape.

“Unfortunately, after the first few punches I knew we were on a different level in terms of power. I had gone up in weight because no one else wanted to fight him. It wasn’t going to hurt my career. I really went for it, but he caught me with a left hook. My corner stopped the fight but the whole event was a great moment for me.”

Leija would suffer another stoppage defeat to his rival, Nelson, in a bid to regain his WBC belt back down at super featherweight. But he then went on a seven-fight winning streak over an 18-month period, culminating in another win over Nelson in their rubber match.

Leija was now 32 but still highly regarded in and around the lightweight limit. It was for this reason he was again given the chance to become a two-weight world champion against the unbeaten ‘Sugar’ Shane Mosley.

Despite the horrific preparation, Mosley was full of praise for his opponent and still is to this day.

“Shane said I gave him one of the toughest fights at lightweight and that was after a three-week training camp. He said so on Facebook just recently. I’m proud of that.” 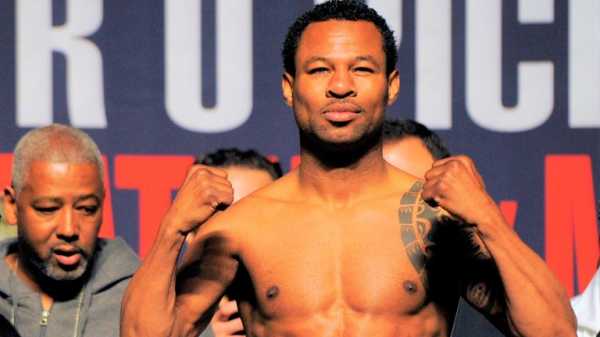 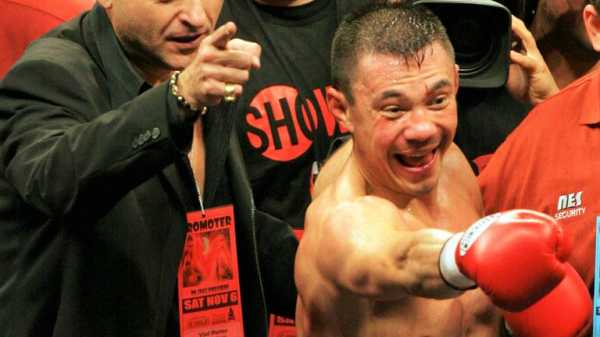 After the defeat to Mosley, Leija still managed to defy his doubters. He fought on for another six years, beating the likes of Micky Ward in 2002, before taking on Kostya Tszyu for the unified super lightweight title in 2003.

“With Kostya I must admit that injuries had started to play a part. Mainly a rib injury which I had for the last five years of my career. If I got hit in that area it wrote me off for a couple of rounds. My corner gave me one more round that night, but I just could not breathe. That said, what a fighter he was. We all fight with injuries, that is part of the sport.”

Many were expecting a retirement announcement following the Tszyu fight, after all he was now 36, but Leija would have five more fights.

Astonishingly, he still had time to pull off one last win over Francisco Bojado. A fight he is very proud of winning.

“By then I would compare myself to a pet that should have been put down, but I just kept on coming and had one good night left. Bojado was thought to be the next big Mexican star. He had all the skills you needed. He just didn’t have the heart or dedication. Something was just missing with him.”

The end finally came against the late Arturo Gatti in 2005, and Leija entered retirement aged 38. The absence of boxing was something he struggled with initially. 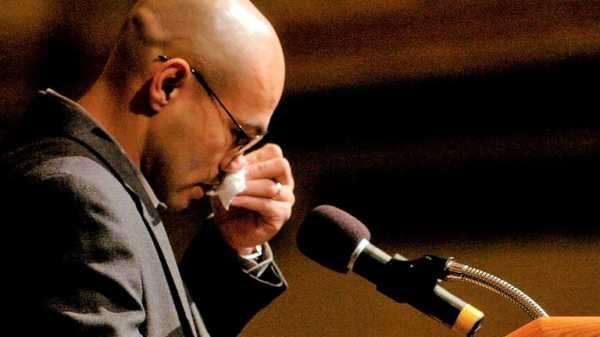 “The first year of retirement was very difficult. I had never left the gym for almost 20 years prior to it. When I didn’t have to go to the gym, I became depressed. I wasn’t finding life fulfilling at all.

“One day I told my wife I was going to go for a jog, but I just went and sat in my car in the garage. She saw me and asked what was wrong. It had struck me that I didn’t have to go for a run as I was no longer a fighter.

“But my wife set me straight and said I had to go for a run for my own health. That moment gave me the kick I needed. Get busy living or get busy dying.”

Since that epiphany, retirement has been pretty kind on Leija.

“I opened up a boxing gym shortly after that, I’ve had that for 17 years and I opened up a new one-two weeks ago. Mainly I train businessmen and women as well as the San Antonio Spurs basketball team. We have been training them in the off-season for years.” 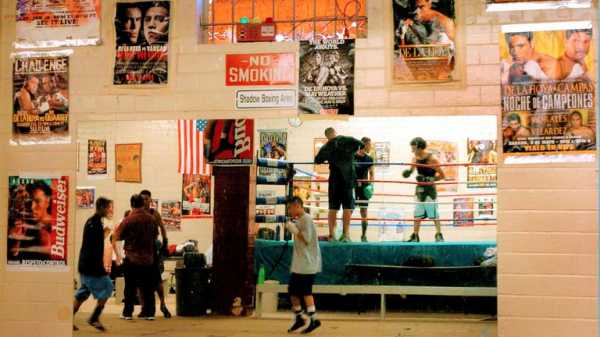 His own promotional stable, Leija Battah, works in partnership with old foe De La Hoya and his company Golden Boy.

“We have promoted loads of fights in Texas involving Canelo Alvarez, Adrien Broner, Marcos Maidana, Omar Figueroa, the list goes on. We have worked with Top Rank as well as Oscar. We have been involved in some real top fights.”

Looking back on a high calibre list of fights, Leija gives his verdict on the finest opponent.

“I fought so many good fighters. The strongest and the best would have to be De La Hoya. Just because he was the only one that stopped me in the way he did.

“The one with the most potential was Bojado, he just did not seem to have the heart or dedication. He could have been the best of the lot.”

In a final reflection on his career, it is not a world title or the quality of opposition faced that means the most to Leija.

“My career was amazing. The fights I had, the people I met. I was friends with President George Bush Jnr, I met so many great people. But, most importantly I had a great following and was respected by the city of San Antonio.

“That to me is the success, not the boxing. Whether your people like you is the most important thing. The respect I have earnt and received in my community and around the world means everything to me.

“It is easier to be a nice guy than a bad guy.”