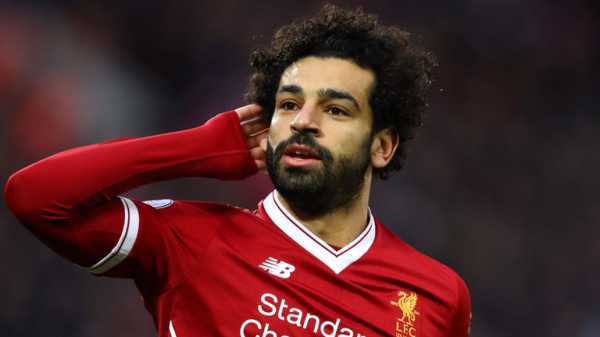 Mohamed Salah says he grew up as a Liverpool fan and always harboured the ambition to sign for Jurgen Klopp’s side.

Salah, 25, has been a revelation at Anfield following his £34m transfer from Serie A side Roma in the summer.

The Egypt international became the fastest Liverpool player to 20 Premier League goals on Sunday during the 2-2 draw against Tottenham, taking his tally to 28 in all competitions with a double at Anfield.

The former Chelsea forward says he did not have to think twice when he was made aware of the opportunity to sign for Liverpool. 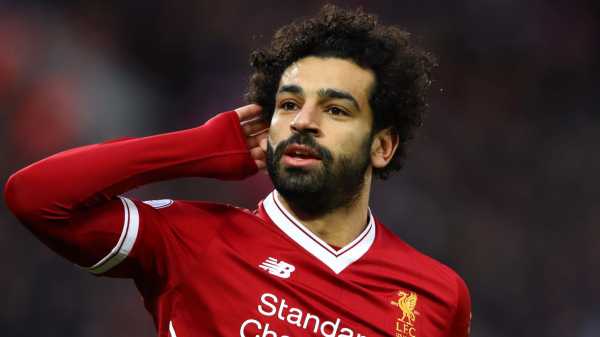 He told FourFourTwo: “I have loved the club since I was young and knew this was a team I wanted to play for.

“I knew the history this club has and, as soon as I got the chance, I had to make it happen.”

Salah has surprised many with his performances for Liverpool so far this season but insists he always backed himself to produce in the Premier League despite a largely unsuccessful spell with Chelsea.

“I was comfortable at Roma, I had two great seasons there and I was very happy, but I’ve always been the sort of guy who takes a chance, to put myself under pressure.”

Now affectionately known as the “King of the Kop” at Anfield, Salah says he will continue worrying about scoring goals.

“I don’t know if it’s up to me say that, so maybe I’ll just let the fans say that. I’m happy scoring goals for the club I supported as a kid – that’s all that matters.”