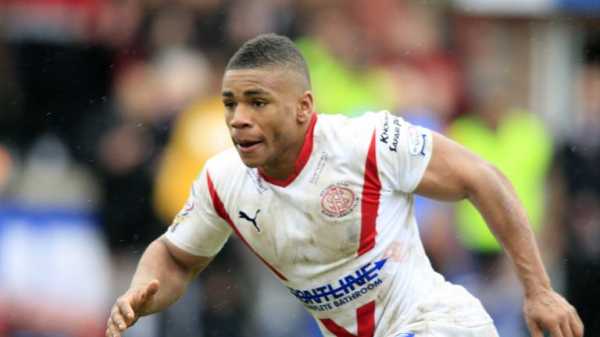 0:30 Here is what Kyle Eastmond could be bringing back to Super League in 2021

The 31-year-old arrives at Leeds already familiar with several members of the off-field team. Assistant coach Sean Long is a former Saints team-mate, while he was part of England’s 2009 Four Nations squad with Rhinos director of rugby Kevin Sinfield too.

Head coach Richard Agar briefly coached a precociously talented Eastmond during his time as part of the England Academy set-up as well and is excited he will now have the opportunity to utilise his abilities at Super League level, hailing his “star quality”.

“He’s multi-skilled,” Agar said. “He’s got the ability to pass the ball short or long off both hands, an explosive running game, and a kicking game we know has only been enhanced playing in rugby union.

“One thing we did chat about was the defensive differences in the game and being a No 12 in union you probably get a bit more traffic than being a three-in defender in rugby league.

“So, having to throw himself in front of some bigger bodies is an indication too he’s certainly not struggling when it comes to toughness and bravery.

“It would have been easier for Kyle to stay in rugby union and I don’t know this for certain, but I would say more lucrative. This is why I’m pretty pumped that he’s here.”

Capable of playing at full-back or centre along with his regular position in the halves in rugby league, Eastmond established himself in the Bath midfield following his code switch and progressed rapidly enough to be part of the England set-up by his second season.

However, he admitted it took him the best part of a year to feel truly comfortable in his new sport due to having to get to grips with the various nuances of rugby union. 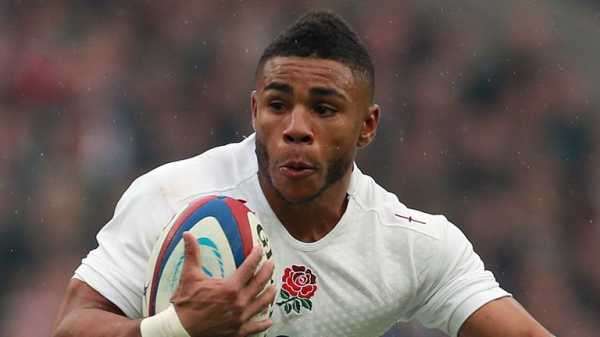 “Initially, the first few months were interesting because I was green, and I’d never played rugby union in my life,” Eastmond recalled.

“The first games were in the Premiership so it was different, but I felt confident on the pitch that I could handle myself. But it was maybe 12 months until I found my position and I was comfortable.

“Across the board, the teams are a lot bigger and there is a lot more happening on the ground, so they do tend to put a bit more weight on you and I had to bulk up a bit.”

Envisioned playing mainly in the halves for Leeds by Agar – albeit adding strength in depth elsewhere on the field too with his ability to play multiple positions – Eastmond’s arrival has come at just the right time.

Luke Gale is battling to be fit for the start of the season, Rob Lui is out for between eight to 12 weeks and academy graduate Callum McLelland is still recovering from off-season surgery, so the newcomer could well feature in the 2021 opener against Wakefield Trinity on Saturday, March 27.

Eastmond will dive headfirst back into the world of rugby league when the Rhinos hold an opposed training session with Championship side York City Knights on Thursday, and the former Oldham St Annes junior is approaching it with the attitude he has always adopted.

“It’s the same mindset as when I went to rugby union: I’ll train accordingly to the game,” Eastmond said. “I’m fit enough, but there will be some training techniques I’ll have to incorporate that are going to suit rugby league.

“I am proud of what I did. There were some obstacles in the way on and off the field at the time and it is a proud thing for me to have played for some great clubs in rugby union, and played for my country and made an impact in the game.

“It’s going to put me in a good position for when I come back.”