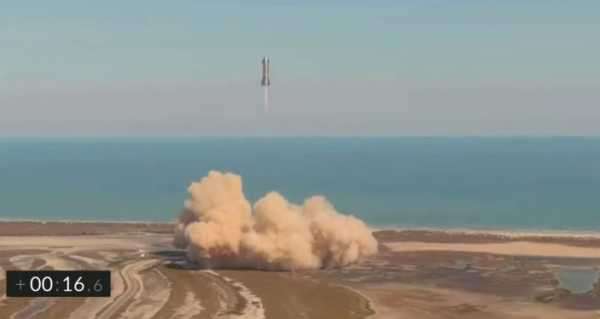 MOSCOW (Sputnik) – SpaceX CEO Elon Musk said that the launch of the Starship SN10 prototype is scheduled for 3 March.

​According to SpaceX, the Starship prototype’s third high-altitude suborbital flight test will be held at the SpaceX site in Cameron County, located in the US state of Texas.

SpaceX is developing a space transportation system consisting of a fully reusable Super Heavy launch vehicle and a Starship spacecraft. The system will allow for the delivery of satellites, crews and cargo both to the near-Earth orbit and to the Moon and Mars.

In February, a Starship prototype crashed and burned while attempting to land in the Texas outback, becoming the second time the prototype rocket’s test flight has ended in an explosion.