Fans cried with Salah as he left the field.

People were touched to see Ronaldo console his rival, many noting that the Portuguese himself was in a similar situation during the Euro 2016 final when he sustained a knee injury during the game. 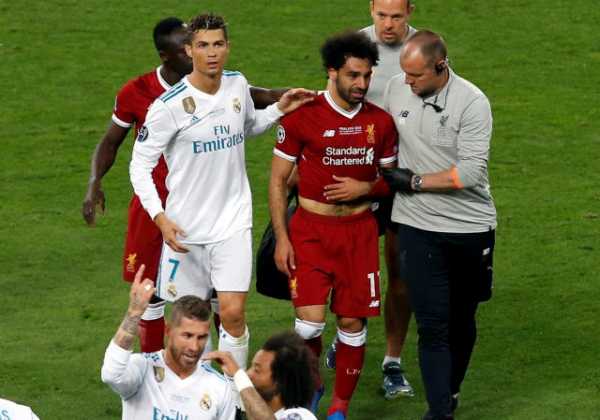 Even Real Madrid fans were feeling for Salah.

Fans are hoping Salah will be back with his magic as he plays for Egypt during the World Cup in a few weeks’ time.