Tipperary blitzed the Cork minors for four goals as they got their first win of the Munster round-robin in Thurles.

First-half goals shared across the full-forward line of Kevin Maher, Sean Hayes and James Devanney set Tipp up for their 10-point victory, which they comfortably closed out to the hour. 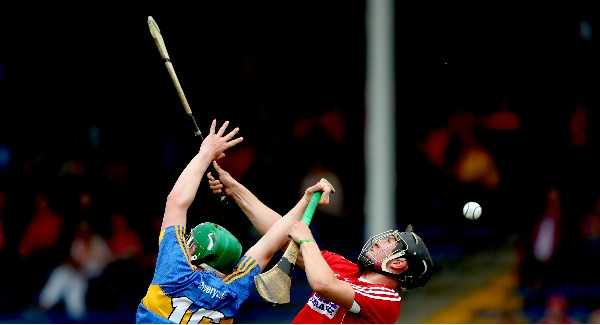 Cork scored after 15 seconds, the first of many problems Padraig Power would cause Tipp, but the hosts hit form soon after.

Although Cian Long saved a 2nd-minute penalty, won and weakly struck by Devanney, Maher goaled with their next shot. His smart bounced finish was quickly followed by a Devanney goal and when the excellent Hayes pointed, it was 2-2 to 0-1 after 10 minutes.

Aaron Browne saved from Shane Barrett at the other end, with Conor Whelan clearing the ball off the line.

Hayes’ superb 27th-minute goal, a batted lob over Long and into the top-corner, pushed the half-time lead out to eight, 3-7 to 0-8.

Even though captain Johnny Ryan and Browne had to make late saves to prevent Cork goals, Tipp never looked like letting their lead slip an inch. 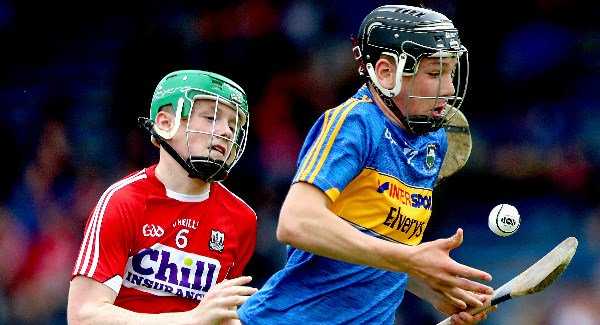