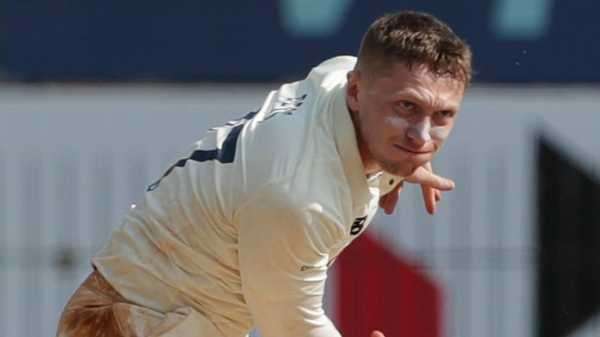 1:00 England captain Joe Root has urged Dom Bess to work on his consistency as he misses out on a place in the second test against India

“It wasn’t an easy decision; Dom’s contributed fantastically well in these three games and has made a real impact,” he said.

“With him missing out, the message for him moving forward is to keep working at that consistency of his game, delivering that skill time and time again, we talk about building pressure over long periods of time and I think, as well as he has done, that is one area that he can improve on.

“But he is very young, very much at the start of things and this doesn’t mean that he is going to be pushed back down the pecking order. It gives him an opportunity to step out of Test cricket, the harshest of environments, especially in these conditions against a team that plays spin so well, to take stock and work at his game.

“And it gives Moeen a chance to come back into things and with all his experience, he’s someone who is bowling very well in practice.

“It was a very difficult decision to make, I’m sure Bessy will be frustrated about it but that’s good as well, you want that competition for places, you want guys to be playing all the time and be amongst it all, that’s certainly how he goes about his cricket; he’s a wholehearted player and I expect a response from him.”

England’s spin bowling coach Jeetan Patel supported the decision to remove Bess, saying: “Dom needs a bit of a rest to be honest.

“It’s started to become evident to me that Bessy was starting to get a bit tired. That might be taking a toll on his outcomes and in terms of where he’s bowling the ball.

“The reality is, he’s bowled a lot of overs and put a lot of pressure on himself to make sure he does a great job. He’s done that very well and did an outstanding job in the first innings particular, but it didn’t quite go for him the next innings.

“I think he felt like he was under pressure, and that’s fine because it’s the fourth innings where we want to win games.”

As for Anderson, Root suggested that by sitting this one out, England’s leading wicket-taker could be in a position to play two potentially crucial Tests in Ahmedabad at the end of the series. 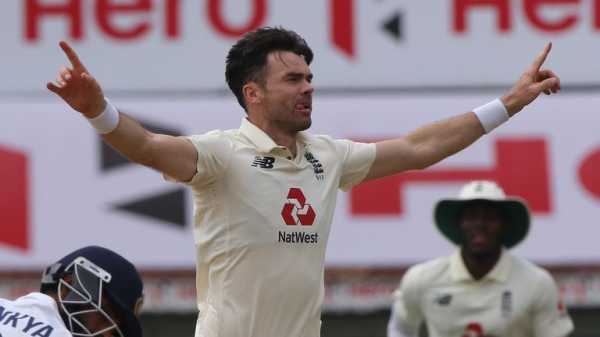 “With Jimmy it gives him the best opportunity to be fit and available for those last two games,” the England skipper said.

“Everyone’s heart was in favour of him being available for this game but also you look at the bigger picture and ideally he’s available for two of the last three, that’s a huge asset for us as a team with the way he’s bowling. Obviously, his reputation as well as his actual numbers and performances in the recent games that he’s played for England.”

Follow live over-by-over text commentary of the second Test between India and England from 3.25am on Saturday morning on the Sky Sports App and skysports.com

Zhilei Zhang: Has time run out for China’s heavyweight enigma after shock draw with Jerry Forrest?