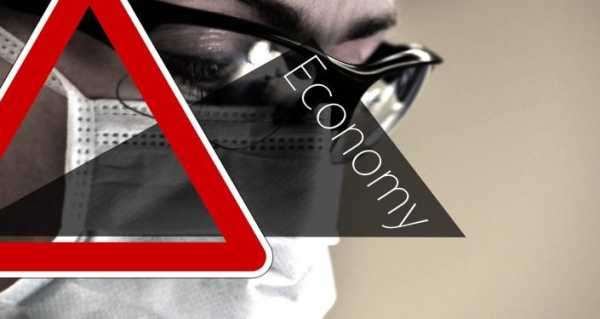 New data by the Office National Statistics (ONS) showed slight growth of Britain’s GDP, following a tough year in 2020 when the economy contracted by 9.9%, making it the worst year for businesses since 1709.

However, December GDP was reported to be 6.3% below the levels seen in February 2020, which also compared with 7.4% below pre-pandemic levels in November 2020.

Services sector contributed to the growth the most, increasing by 1.7% after the reopening of some businesses as Covid-19 restrictions were eased in December. However, compared to February 2020, the services sector was 6.9% under.

​Another contributor was the health industry, with “the strongest contributions coming from the coronavirus testing and tracing schemes.”

While the production sector grew marginally in December, construction “acted as a drag on growth in December, falling by 2.9% following seven consecutive monthly increases.”

Despite less than positive economic outlook, GDP’s December growth means the British economy just about avoided a double-dip recession, which is usually defined as two consecutive quarters where it contracts.

Big and small businesses have been heavily affected by the pandemic and the restriction measures under national lockdowns in Britain. Employee productivity has also suffered in many cases, given that millions have to work from home.

On Friday it was reported that KPMG’s chairman, Bill Michael, resigned after it emerged that he told the staff to “stop moaning” about the pandemic effects on people’s lives and to stop “playing the victim card”.

Announcing his resignation, Michael said he was “truly sorry that my words have caused hurt amongst my colleagues”.

Last year, the ONS reported that in April, 46.6% of people in employment did some work at home. Of those who did some work from home, 86.0% did so as a result of the coronavirus pandemic.