The Gaelic Grounds will host the homecoming for the All-Ireland Senior Hurling Champions tomorrow.

A massive party is planned at the home of Limerick GAA as supporters will get a chance to welcome home their heroes – the first Limerick team to bring the Liam McCarthy Cup to the Treaty County in 45 years.

“This is incredible, unbelievable,” said Mayor of the City and County of Limerick Cllr James Collins.

“The team performed with such determination and skill in the final. They showed their true colours and the pride they have in the green of Limerick.

“On behalf of the people of Limerick, I would like to thank them for this amazing All-Ireland journey. It is not just the win that fills us with pride, it is the manner in which the team and management have carried themselves throughout the campaign.

Limerick City and County Council in association with Limerick GAA are inviting supporters to come and join the free family-friendly party at the homecoming in an expected capacity crowd in the Gaelic Grounds.

The train carrying the victorious team will arrive at Colbert Station at 5.40pm where the team will be greeted by the Mayor of the City and County of Limerick Cllr James Collins.

The team will be brought out to the steps of the station before travelling on an open-top bus to the Gaelic Grounds for the official homecoming. 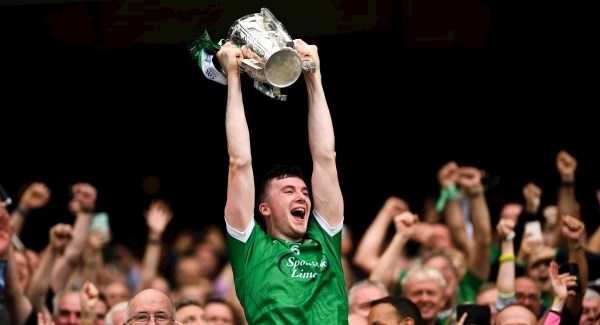 The bus will travel down Mallow Street, O’Connell Street, Sarsfield Street, over Sarsfield Bridge and out the Ennis Road to the Gaelic Grounds.

Liam McCarthy is due to make his first appearance in the Gaelic Grounds around 7pm as the victorious team is welcomed onto the stage to have a chat with RTE’s Marty Morrissey.

The party is due to finish around 9pm.

The homecoming is a ticket-only event with free tickets available from Eventbrite.ie from 6pm this evening.

Tickets are available on a first come first served basis and will be limited to six tickets per transaction.

Limerick City and County Council and Limerick GAA are encouraging supporters to get to the stadium as early as possible to soak up the atmosphere.

Gates will open at 4pm with entertainment beginning shortly afterwards. Once the stadium is at full capacity, no others will be admitted. The last admittance to the Gaelic Grounds for supporters will be 6.30pm. 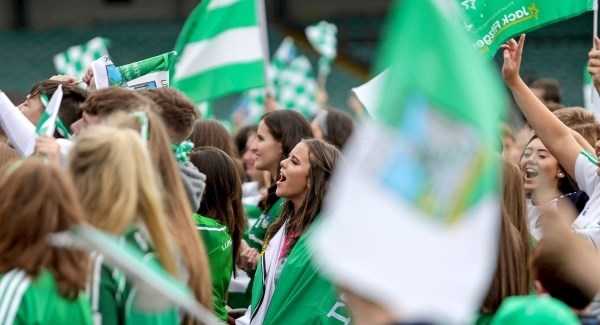 Award-winning Irish group Beoga, fronted by Limerick woman Niamh Dunne, will get the party started before The Blizzards continue the entertainment, while DJ Mark McCabe will have no problems keeping the spirits high as Limerick celebrates its first All-Ireland Senior Hurling title in 45 years.

There will be widespread traffic restrictions around the Gaelic Grounds. Supporters planning on going to the homecoming are urged to use public transport or park in the city centre and walk the short distance to the Gaelic Grounds.

There is no parking available at the grounds.

Bus Éireann is to provide additional frequency on the city’s route network to cater for the expected crowd.

There will be rolling road closures in the city centre from 5.30pm until 7.30pm as the team makes its way to the home of Limerick GAA.