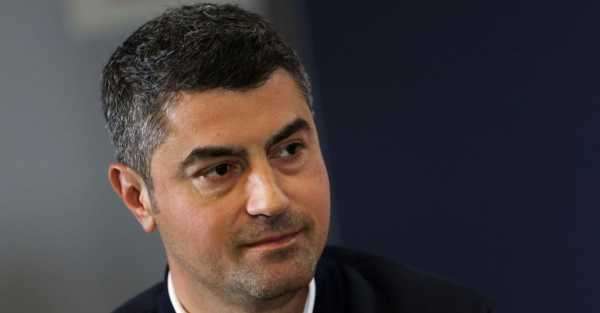 Michael Masi, the man accused of robbing Lewis Hamilton of an eighth world championship, has been dropped as Formula One race director.

Hamilton said the race was “manipulated” after Masi seemed to bend the rules to allow the British driver’s rival Max Verstappen the chance to win the title following a late safety car.

Masi, who is set to be offered a new position within the FIA, will be replaced by Eduardo Freitas and Niels Wittich.

The duo are set to alternate the role and they will be supported by former race director Charlie Whiting’s deputy, 73-year-old Herbie Blash.

Ben Sulayem, who was elected as president just days after the debacle in the desert, revealed the sport would adopt a Video Assistant Referee system – similar to the one seen in football – and said communication between the pit wall and the race director would no longer be aired live on television.

“I would like to inform you that a new race management team will be put in place,” said Ben Sulayem in a video posted to social media.

“Michael Masi, who accomplished a very challenging job for three years as Formula One race director following Charlie Whiting, will be offered a new position within the FIA.”

In the final stages of the season finale on December 12th, Masi appeared to bend the rules when he ordered only the lapped cars between Hamilton and second-placed Verstappen through, providing the Dutchman – on fresh tyres – a shot at passing Hamilton, who was on old rubber.

Verstappen won and claimed his maiden title. Hamilton’s Mercedes team lodged and then dropped their appeal against the result in a reported quid pro quo agreement that Masi would be removed by the FIA – an accusation the Silver Arrows have denied.

Hamilton was described by Mercedes boss Toto Wolff as “disillusioned” after missing out on his record-breaking title and is said to have toyed with the idea of retiring.

But the 37-year-old will return to the grid this season and makes his first public appearance since the last race when Mercedes launch their new car at Silverstone on Friday.

Mercedes declined to comment on Masi’s sacking when contacted by the PA news agency on Thursday.

Masi’s dismissal is an obvious indicator that the Australian made a mistake when he restarted the race.

But although Masi has faced severe criticism, some within the FIA wanted him to stay – not wanting to seem to be dictated to by Mercedes.

Masi’s departure was announced during Ferrari’s car launch and their driver Charles Leclerc said: “I have a lot of respect for Michael for what he has done. He had a difficult job, especially in Abu Dhabi.

“Whatever happened was always going to be controversial but the FIA has made a decision, has a lot more information than I and I fully trust it is the right decision.”

It is understood that the results of the FIA’s inquiry into the final laps of the Abu Dhabi race will be made public before the new season starts in Bahrain on March 20th.