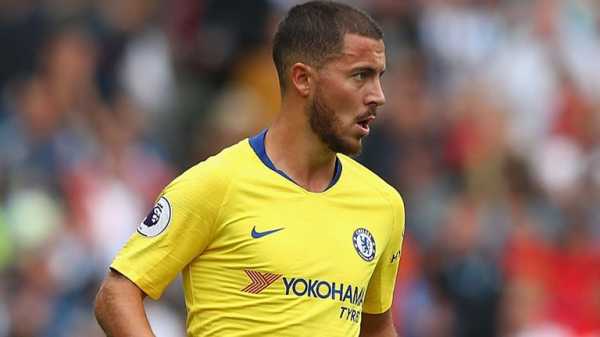 Eden Hazard can become the greatest player in Europe, according to Chelsea head coach Maurizio Sarri.

The Belgian is embarking on his seventh season at Stamford Bridge, despite suggesting after this summer’s World Cup that he was ready to move on.

The Premier League transfer window closed with Hazard still at Chelsea, although reported suitors Real Madrid can still pursue him until the end of the month.

But Sarri is looking forward to using Hazard – who could make his first start of the season against Arsenal on Saturday – in his new-look Chelsea side, and is excited to see what the 27-year-old can offer.

“We are talking about one of the most important players in Europe,” said Sarri. “But, in my opinion, he can improve more.

“He can be the first. It depends on him. The best for technical skill, the best for scoring, but I think it depends only on him. On his mind.” 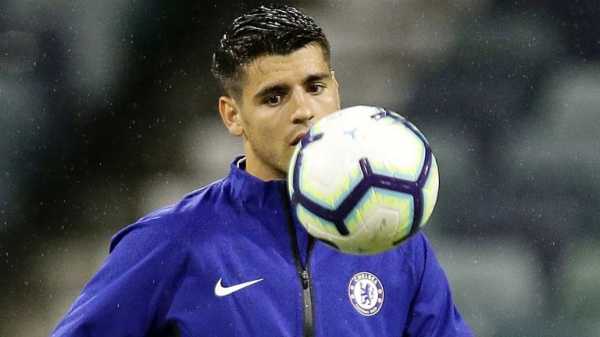 Sarri also insisted he is not concerned about the form of striker Alvaro Morata, who has only scored once in 15 Premier League games this calendar year.

He said: “I am not worried about Morata. Morata is a very good player.

“I think in this moment he needs only to gain confidence. He needs to score. As all strikers in the world, I think.”