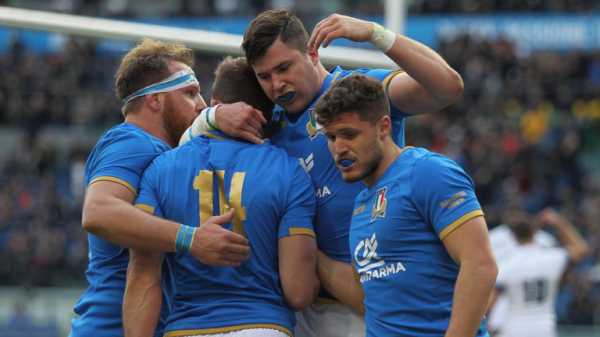 Heavy defeats to England and Ireland have again sparked debate over Italy’s future in the Six Nations, but how much patience can the tournament show? Sky Sports Rugby takes a look…

That afternoon, surrounded by the glory of the city, the Italians were lion-like when it came to the singing of their anthem – but little else.

Ireland won at a canter.

Sixteen seasons later, the vision of Rob Henderson scoring a try from a mile out remains clear but there was a relative feeling of joylessness about the comprehensive nature of Ireland’s win.

It was the same kind of feeling at 4.30pm last Saturday when Ireland beat Italy 56-19 in Dublin.

This admission might sound strange as the Six Nations could well come down to points difference between the top teams, and most supporters would have been willing Ireland to another record result against Italy.

Then, like now, the feeling that Italy’s future might well be on the line trumped any desire to see the Azzurri beaten heavily. 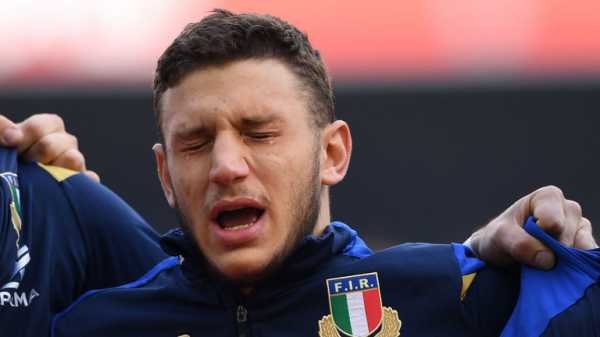 Which is why it comes as no surprise that after comprehensive defeats to England and Ireland in rounds one and two of the 2018 tournament, questions over Italy’s long-term participation in the Six Nations are part of the conversation again.

It is undeniable that they are on the kind of losing run which is making their future less – rather than more – certain.

They have been white-washed in the last two championships and have suffered 75 Six Nations defeats out of 87 Tests since they joined in 2000.

The last time their arm was raised in victory was three tournaments ago against Scotland in 2015.

Typically, teams with that kind of win/loss ratio experience a steady erosion of their support base, and public engagement is shrinking, according to some reports. There is a growing feeling that Italy have a much bigger fight than just winning: the fight to remain relevant.

Italy have ceded more ground in the last two seasons and have never really enjoyed the kind of robust structures and thinking that might have created the conditions to be more competitive in the Six Nations.

Around the time Ireland beat them in Rome in 2000, the Celtic League (now known as PRO14) was making moves to include Irish teams who, helped by some protectionist policies, have largely thrived.

At Six Nations level, Ireland have harnessed a tailwind from their club game but, by comparison, there has not been so much as a gust from the domestic scene down by the Adriatic.

Up until this season, at least.

Conor O’Shea has been lauded as a canny coach but his desire to apply a similar club-into-country winning equation to improve the Italians, smacks of common sense more than genius. 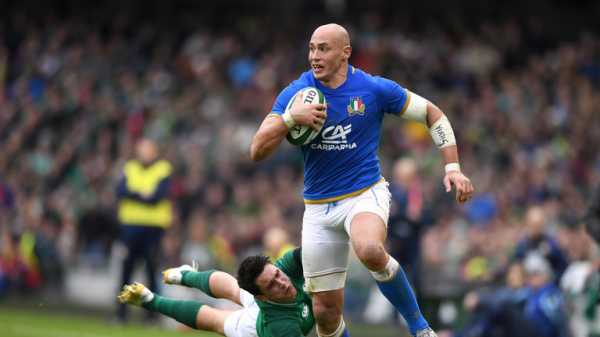 This season’s improved performances by Italy’s two top-tier clubs Benetton and Zebre in the PRO14 deem them worthy of more time.

Both are enjoying their most competitive campaigns to date and a day after Italy’s defeat in Dublin, Benetton were scoring the kind of win over Scarlets that would not have gone unnoticed on a normal weekend.

Unlike Italy’s style of scoring the occasional high-profile Six Nations win, Benetton have managed to string together a pattern of winning performances this season that’s been unlike most other campaigns they’ve been through in previous seasons.

And the focus on the clubs and the academies could yet yield better results.

Only now, armed with this large body of knowledge born out of Six Nations defeat, are Italy showing the kind of thinking that might one day give them a real chance of accumulating more victories.

And were it not for their focus on these foundations, it would be very difficult to weigh the case for inclusion in their favour.

But for Italy, time is also an issue.

They will almost certainly not be given another 17 seasons to figure out a strategy to be competitive, and they may suffer more defeats in the short term while led by O’Shea as they continue their pursuit for long-term solutions.

More and more, patience in top-level sport has become a finite thing.

But this could well be the time when Italy need that patience most.