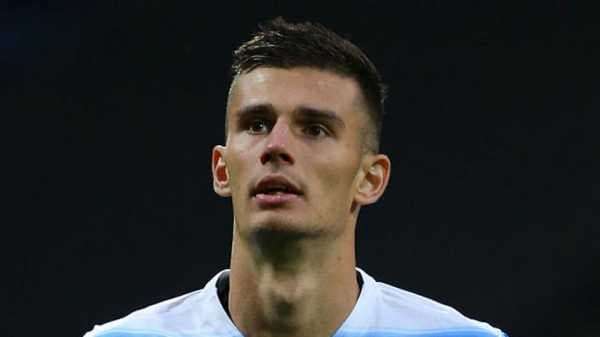 On-loan Chelsea defender Matt Miazga has been fined by his club Vitesse Arnhem for grabbing the groin area of an opponent.

Miazga was playing for the Dutch side in an Eredivise match against Heerenveen on January 20 when he clashed with Denzel Dumfries.

The incident went unpunished at the time, but Miazga’s club have now issued the 22-year-old with an unspecified fine. Vitesse technical director Marc van Hintum said: “First of all, we regret the commotion that has arisen. We have fined Matt directly after the events because they do not fit the behaviour shown within the fair play concept of the club.”

Miazga joined Chelsea from New York Red Bulls in 2016 and has featured twice in the Premier League during his time at Stamford Bridge.

He is currently in his second successive season on loan at Vitesse, who are sixth in the Eredivisie.