Tournament officials have launched an investigation after replacement scrum half Antoine Dupont left the field with an obvious lower limb problem, but was registered for head injury assessment. It allowed the substituted Maxime Machenaud to return to the pitch.

France were accused of abusing the HIA system after snatching a late victory over Wales last year.

“I thought it was pretty disgraceful,” said O’Driscoll.

“I don’t think just because we won that it should be swept under the carpet.

“I think this is a big issue and lots of players are in agreement that that’s unacceptable because it’s us this weekend, Wales weren’t so lucky last year. Who’s next?” 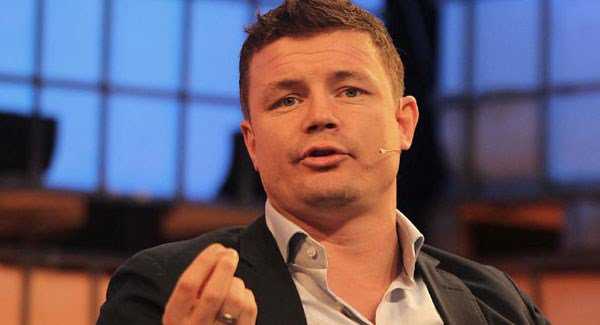 The Irish Rugby team return to training at Carton House today as the focus switches to the weekend’s game against Italy.

Josh van der Flier is a major doubt for the Dublin encounter, after he suffered knee ligament damage during the victory in Paris.