CJ Stander has described the loss to injury of Josh van der Flier for the rest of the season as a massive blow.

The Leinster flanker was injured in Ireland’s Six Nations opener in Paris last weekend and the IRFU revealed this afternoon that he had suffered knee ligament damage that will sideline him until the 2018/19 campaign. 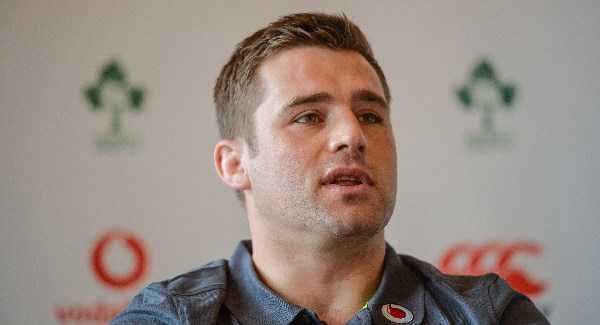 It is a huge blow for the player who had so much to look forward to with club and country in the months to come and he joins a growing list of back rows currently unavailable to Joe Schmidt as Ireland aim for a Championship title.

Jamie Heaslip, Sean O’Brien and Rhys Ruddock were all nursing injuries even before the tournament started.

It is a casualty list that is stretching even this country’s famed back row resources with four Six Nations games still to play.

“He’s a tough player, a physical player” said Stander.“ He always pitches up, not just in games but in training.

“He lifts the energy of the whole squad and he’s been around the players since coming in as a young fella and impressed all of us.

“At this level now, he’s playing well week in, week out, especially in the back row. He’s going to be a big loss.

“There is a lot of guys pushing for a jersey there, he’s going to be missed. Hopefully he gets sorted quite quick.” 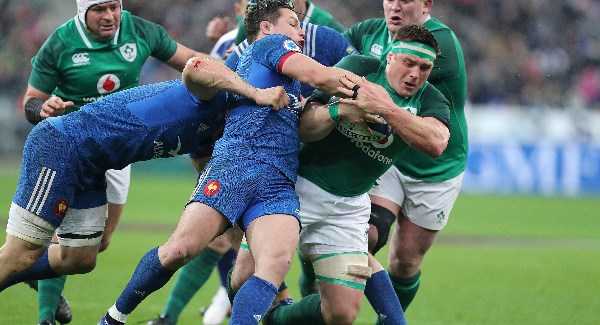 Ireland did at least go on to finish the job without him, claiming a dramatic win with Jonathan Sexton’s injury-time drop goal after Teddy Thomas had appeared to snatch an unlikely win for the hosts with a brilliant individual try.

Not that Stander saw much of that. It was the Munster man who made the last of the 41 carries that established the platform for Sexton’s long-range pot at the posts so he had a subterranean view of what happened next.

“I was at the bottom of a ruck so I didn’t really see what’s happening, I was trying to look at Nigel’s arm and it went up quite late.

“Then I found myself on my own, me and Pete. Everyone was back on the 22 celebrating.

“We knew it had went over by that stage. Slow jog, walk back to celebrate with the lads.

“As I said earlier, it takes massive guts to do something like that.

“The whole 23 pitched up at the weekend to get us that position and push on.”

Next up is the visit of Italy to Dublin this Saturday. Walloped at home by England on Sunday, the Azzurri are already being painted as cannon fodder for an Irish side that will be expected to claim what could be a crucial four-try winning bonus point.

Stander reacted predictably to that idea on Monday afternoon – one game at a time and all that jazz – while peddling another party line with complimentary words about Conor O’Shea’s Italian regiment.

“They got a bit of tempo in the second-half and they got energy out of the tries they got. It just shows, if you give them an in they’re going to punish you.

“England had to work hard early in the game to keep them at bay but they pitched up. A mistake here and there would have gotten them one or two more tries.”