The relegation-threatened Magpies scrapped their way to a 1-0 win at St James’ Park on Sunday courtesy of Matt Ritchie’s 65th-minute strike, although they were indebted to fine goalkeeping from debutant Martin Dubravka and some last-ditch defending as the visitors launched an onslaught.

Mourinho told Sky Sports: “They fought like animals – and animal is a good word in football and I hope they take it as a compliment.”

He added during his post-match press conference: “I think first of all that the Newcastle United players and obviously staff, they gave what they have and what they don’t have and I think that’s a beautiful thing in football. 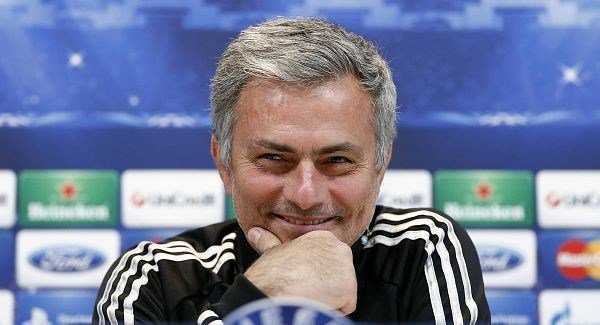 “I think they came here today to fight for a point, but they found themselves in the position of winning 1-0 and in that moment, they went over all the limits of the effort, of the sacrifice, of everything a manager likes to see in his team.

“I saw that in my team at 1-0, that desire to play and to try and to go until the last seconds, which we did.

“I can imagine that [Rafael] Benitez is more than pleased with the efforts of his players. Were they lucky? Yes, they were, yes, they were. But sometimes you attract that luck with your state of mind and at 1-0, the Newcastle players fought for their lives and I think that’s a beautiful thing in football.”

Ritchie’s decisive strike came in the midst of a storm as United attempted to turn the screw, and it could hardly have been more timely on a day when Huddersfield’s earlier win had plunged Benitez’s men into the bottom three.

The Spaniard said: “We knew that they had won and at the same time, we knew we needed to try to win the game, that’s it.

“We were very close in a lot of games, but we were unlucky; today, we were working even harder if it’s possible and then we were a little but lucky at the end.

“But it wasn’t because they won that we needed to win. We needed to win anyway and my message to our players before the game was to forget about the other games, just concentrate on this one and try to get three points.”

Victory eased the Magpies into 13th place in the table, while United now trail leaders Manchester City by 16 points.