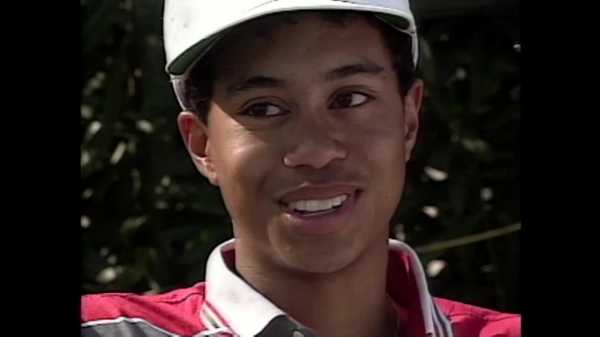 Tiger Woods returns to Riviera Country Club for the Genesis Open, where he made his PGA Tour debut as a 16-year-old.

Tiger Woods is returning to the Genesis Open for the first time since 2006 this week, at a venue that played a key role in the 14-time major champion’s early career.

Woods was a fresh-faced 16-year-old at Riviera Country Club when he made his first PGA Tour start in the event – then called the Nissan Los Angeles Open – where he tested himself against the world’s best for the first time.

Live on the Range: Genesis Open

The future world No 1 was still an amateur and at the time the youngest-ever player to feature in an official PGA Tour event, with Woods going on to miss the cut after rounds of 72 and 75.

Woods has never won the event, hosted by his foundation and near where he grew up, with runner-up finishes in 1998 and 1999 his best returns at a course where he was forced to withdraw mid-tournament in his previous appearance due to illness. 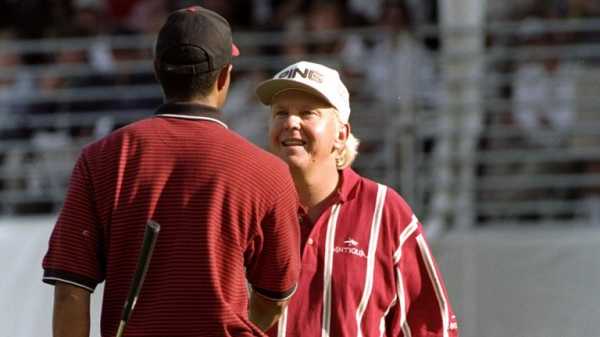 Ahead of Woods’ California comeback, live on Sky Sports, we’ve delved into the archives to remember his maiden appearance and look back at a rare interview with the future global superstar.

Click on the video above to relive Woods’ PGA Tour debut!

Mark Hughes: Assessing the case for Sergio Perez in search for F1 2021 seat