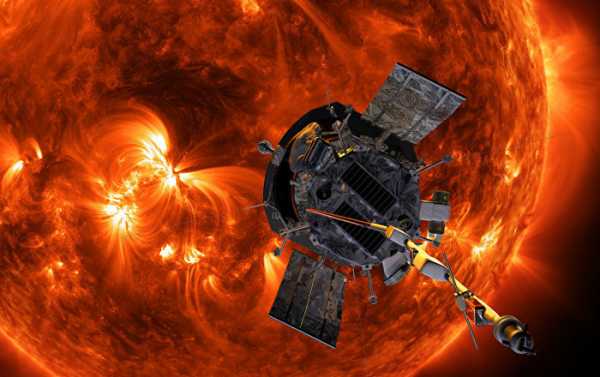 The data supplied by the equipment installed on the NASA probe allowed scientists to determine that the newly found asteroid dust trail is about 14 million miles long and weighs about a billion tons.

Using a camera called a Wide-Field Imager for Solar Probe (WISPR) that was designed by the US Naval Research Laboratory, NASA’s Parker Solar Probe has finally managed to identify the dust trail left by asteroid 3200 Phaeton, which astronomers have been trying to detect for decades, phys.org reports.

While discussing the results of this venture during a NASA press conference on 11 December, NRL’s Space Science Division scientist Karl Battams explained that the dust trail is best seen near the Sun, which makes WISPR an extremely useful tool for observing it.

The data supplied by the probe allowed researchers to establish that the asteroid dust trail is over 14 million miles long and weighs about billion tons, leaving scientists to ponder on its origins.

The Parker Solar Probe is expected to continue orbiting the Sun for the next five years, the media outlet adds.

It’s a Dog-Eat-Dog Universe: Scientists Have Spotted a Vampire Star Feeding Off Another