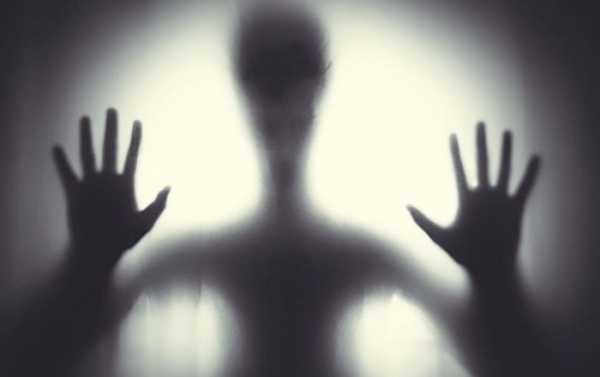 Veteran NASA astronaut Michael Collins, who was part of the Apollo 11 mission in 1969, has been actively engaging with his fan following on Twitter throughout the last few months, answering select questions submitted under the hashtag #AskMichaelCollins.

Veteran astronaut Michael Collins may have shed light on the possibility of encountering alien life in space, as he recently tweeted about “life forms” on other planets.

The NASA astronaut, who orbited the Moon during the Apollo 11 mission in 1969 while his crewmates, Neil Armstrong and Buzz Aldrin, made the first crewed landing on the surface, was having a Twitter exchange with his more than 62,500 followers on 4 December, under the hashtag #AskMichaelCollins.

At one point he was asked by a fan if he considers seeking alien life beyond Earth or finding a habitable plane to settle as more important.

The NASA astronaut ventured the opinion that both options are intertwined with one another, tweeting:

​Many netizens shared their fascination with the likelihood of “finding life in other places of our universe”.

​Some took the opportunity to emphasise how important it is to safeguard our planet Earth instead of thinking humanity could simply abandon it after it ceases to sustain life.

​Other social media fans contemplated the likelihood of mankind ever leaving planet Earth.

​Michael Collins is an American former astronaut who flew the Apollo 11 command module Columbia around the Moon in 1969 while his crewmates, Neil Armstrong and Buzz Aldrin, made the first crewed landing on the surface. 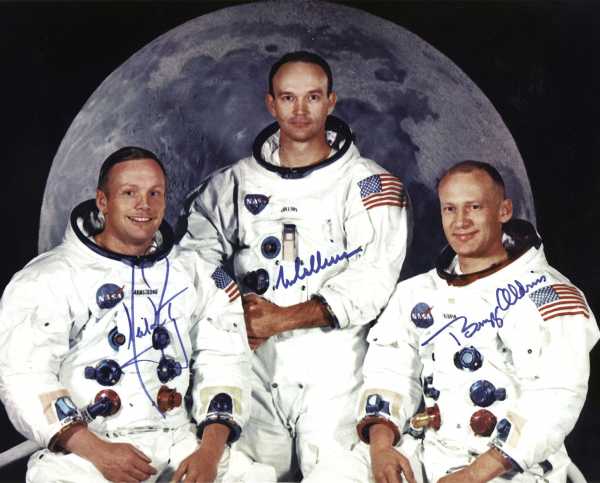 Timed for the 50th anniversary of man’s first landing on the moon, Michael Collins’s autobiography “Carrying The Fire” was re-released this year, after being originally published in 1976. 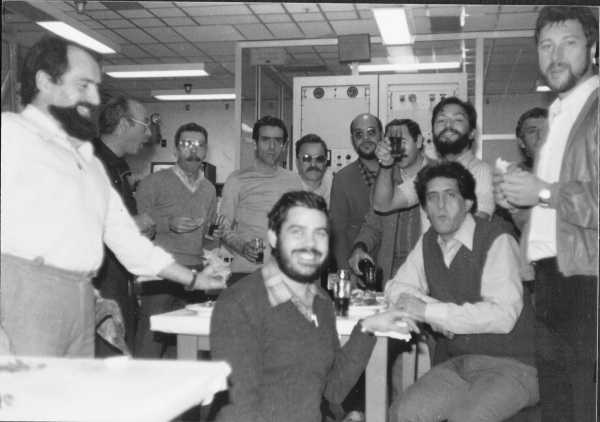 20 July 1969, Robledo de Chavela Station. Celebration of the successful landing of Apollo 11. Carlos Gonzalez – the one to the right with a beard and a glass (standing, looking at the camera)…

In it Collins recalls his early days as an Air Force test pilot, his training at NASA, and his experiences in orbit, including the Apollo 11 mission, the first manned lunar landing. 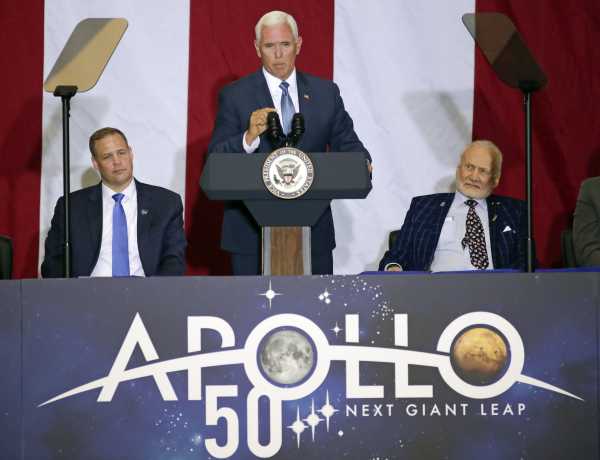 The final chapter in his autobiography has been lauded as a convincing argument in favour of mankind’s continued endeavours to explore the Universe.