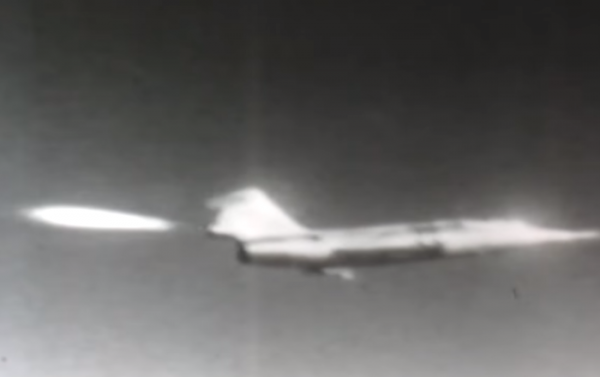 US Air Force archivists have released footage of the 1963 crash that ended Chuck Yeager’s test pilot career. The first pilot to break the sound barrier in level flight in 1947, Yeager barely survived this nightmarish plummet from 101,000 feet up.

Edwards Air Force Base History Office in California has released footage of the disastrous day that an NF-104A Starfighter test plane spun wildly out of control, nearly killing the famed test pilot Yeager, who broke the sound barrier and was commandant at the USAF’s Aerospace Research Pilot School at the time.

Yeager’s plane was fitted with a special second rocket engine to help it climb up to a chilling 125,000 feet of altitude, high enough for the pilot to briefly experience zero gravity – and require a full pressure space suit. The rocket would lift the plane to about 85,000 feet, after which the pilot would follow a parabolic arc to reach peak altitude, The Aviationist explained. Pilots called the quick and extreme test missions “zoom flights.” 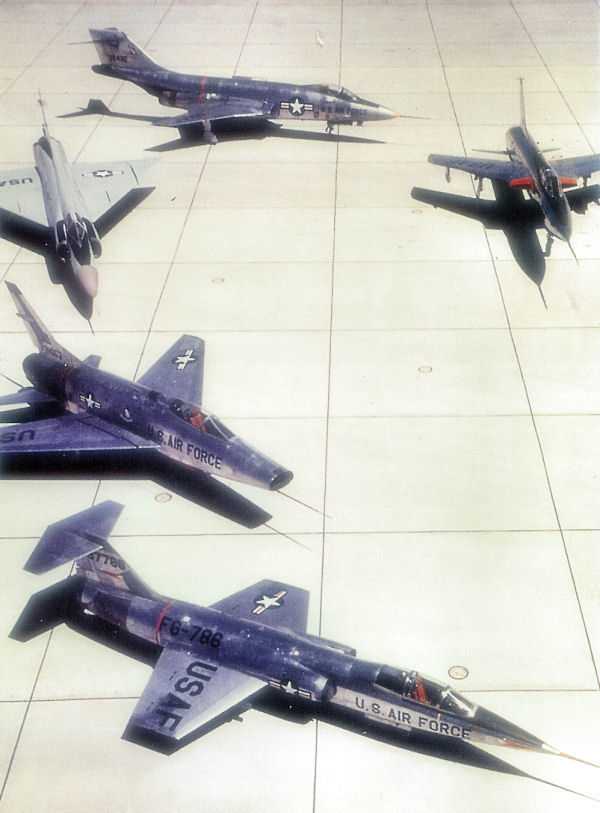 However, on December 10, 1963, when Yeager was trying to set a new altitude record, his plane lost control around 101,000 feet, beginning a sharp yawing and rolling motion that threw the plane into a flat spin.

A flat spin is extremely dangerous, as fans of the 1986 film “Top Gun” might remember. With forces acting on the plane essentially in equilibrium, the pilot is unable to exert control over the aircraft, which falls from the sky under the pull of gravity. Yeager wasn’t able to recover, either, and eventually ejected when the plane was only 8,500 feet above the ground.

Nonetheless, Yeager survived, although he spent the next two weeks in the hospital.

Yeager wasn’t found to be at fault for the crash. An Air Force analysis of the disaster determined the unrecoverable flat spin was caused by an excessive angle of attack – that is, Yeager was climbing at too steep an angle – that “was not necessarily pilot input but a gyroscopic condition set up by engine rotation after shut-down for the zoom.”

It’s a Dog-Eat-Dog Universe: Scientists Have Spotted a Vampire Star Feeding Off Another