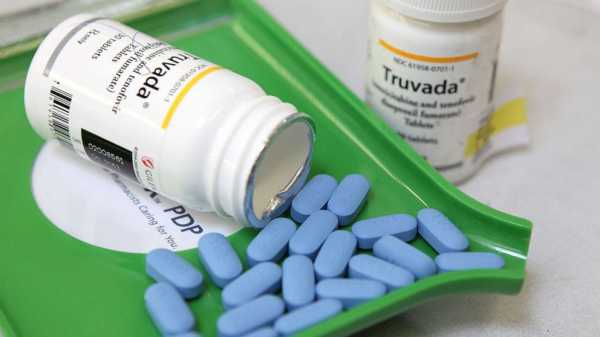 The Trump administration unveiled a new program to provide HIV prevention medication to people without prescription drug coverage as a part of the president’s ambitious effort to eradicate the virus in America by 2030.

The government’s Ready, Set, PrEP program will provide about 200,000 uninsured Americans annually with free access to daily pre-exposure prophylaxis, or PrEP, medications that prevent those exposed to the virus from contracting it.

The medications, which can reduce the chances of getting HIV through sex by more than 90%, will be donated by Gilead Sciences, which manufactures Truvada and Descovy — the only HIV prevention drugs currently approved by the federal government. A 30-day supply of the drugs can cost as much as $2,000 without insurance.

(MORE: What other cities can learn from how New York City is tackling HIV epidemic)

“Ready, Set, PrEP is a historic expansion of access to HIV prevention medication and a major step forward in President Trump’s plan to end the HIV epidemic in America,” U.S. Department of Health and Human Services Secretary Alex Azar said in a statement Tuesday. “The Trump Administration recognizes the vital role of prevention in ending the HIV epidemic in America, and connecting members of vulnerable communities to prevention services and medication is an important part of the President’s initiative.”

To qualify for the program, participants must test negative for HIV, have a valid on-label prescription for PrEP and not have any prescription drug coverage. 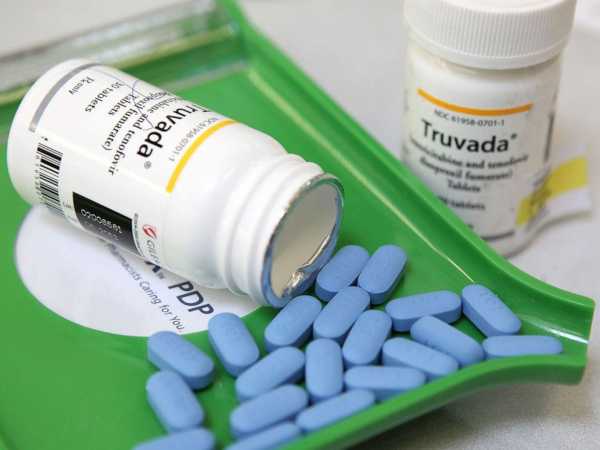 Bottles of antiretroviral drug Truvada are displayed at a pharmacy on Nov. 23, 2010 in San Anselmo, Calif.

The introduction of PrEP helped cities like New York, once the at heart of the nation’s deadly AIDS crisis, bring new infections to their lowest level on record last year. Researchers said NYC’s success is the result of a three-part plan implemented by the city, which stresses the importance of identifying, tracking and treating residents infected with the virus. The plan relies heavily on the use of PrEP and antiretroviral drugs, which suppress HIV to untransmittable levels. Health care experts believe the strategy could help bring the disease below epidemic levels if implemented nationwide.

President Donald Trump pledged to eliminate HIV transmission within 10 years during his State of the Union address earlier this year, noting that science had “brought a once-distant dream within reach.”

“We have made incredible strides, incredible,” Trump said in January. “Together, we will defeat AIDS in America and beyond.”

(MORE: HIV prevention drugs to be available without a prescription in California)

More than 1.2 million Americans are at risk for HIV, but only about 220,000 had received a prescription for PrEP in 2018, according to the Centers for Disease Control and Prevention. Coverage was especially low among young gay and bisexual people of color who could benefit from PrEP the most, according to the CDC. White people are between four and seven times more likely to be covered by PrEP than their black and Latino counterparts, according to CDC data.

About 14% of people with HIV are unaware that they are infected and another 37% are aware, but not receiving treatment, the CDC said.

“PrEP is highly effective in preventing HIV infection when taken as directed,” HHS Assistant Secretary for Health Brett Giroir said in a statement Tuesday. “It is a critical tool for ending the HIV epidemic, but to make an impact it has to be available for people who need it most.”

Potential recipients can go to www.getyourprep.com or call the toll-free number, 855-447-8410, to sign up for the program.