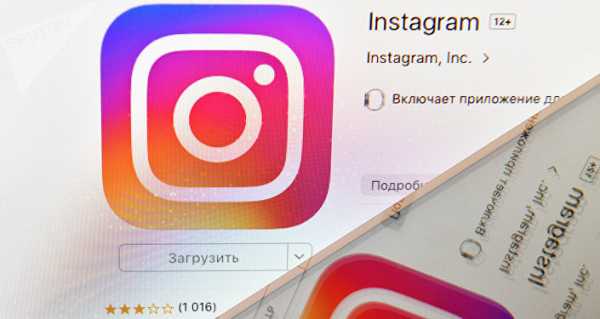 President Donald Trump the other day announced a 45-day window for the Beijing-based firm ByteDance to agree to sell its now popular app TikTok to US tech titan Microsoft Corp, or shut the business down in the country.

Facebook’s Instagram has officially launched Reels – a feature that is strikingly similar to the wildly popular Chinese-manufactured short-video app TikTok.

The Reels button will sit alongside other ways of posting Instagram content, such as stories, live videos and IGTV, and allow to record 15-second videos that can then be edited to include filters, music, etc.,  something that TikTok offers as a social media platform. However, Instagram has denied going ahead with the new launch in response to the controversy around the status of TikTok in the US, as Washington has been weighing banning the app altogether, or, alternatively, selling the app software to Microsoft.

Addressing the matter, Instagram said that their digital product was based on a competitor’s brainchild, but they had developed its own features.

“TikTok certainly didn’t invent short-form video, I think they’ve done a lot of really amazing work to make it their own, and I think we’ve been inspired by that great work, but then want to take that and integrate that into Instagram in a different way”.

What makes Reels different from TikTok, Instagram stressed, is that it enables users to share the content everywhere: it can be sent privately to friends via direct messages, or shared onto a feed.

Reels will be available in more than 50 countries, including the UK as well as the US, India, Brazil, France, Japan, and Australia starting in the next updates of iOS and Android.

On Monday, US President Donald Trump said during a meeting at the White House that he has set 15 September as the deadline for TikTok to be bought by an American company, such as Microsoft, or close down on national security concerns. In the meantime, Microsoft has said that TikTok would be up for a comprehensive security review and all the private data of TikTok’s US users will be transferred to the United States in order to ensure transparency and government oversight.

In response, Beijing has urged Washington to refrain from setting an example that other countries could follow against American businesses, as the US could otherwise fall victim to similar circumstances.