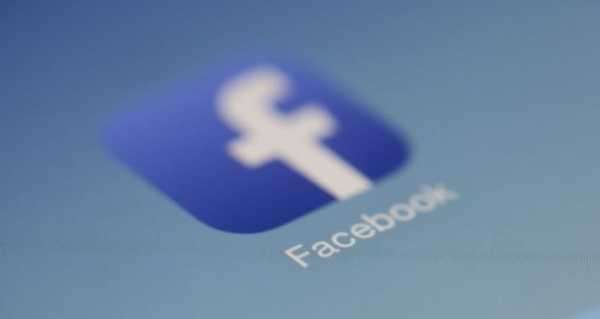 Social networking giant Facebook, launched back in 2004, is used by over two billion people worldwide; along with Google (Alphabet), Amazon and Apple, it is one of the Big Four American companies which dominate the world’s IT sector.

After iPhone users from around the world took to Twitter to discuss this bizarre situation, Facebook on Saturday acknowledged the issue and said that it was working on resolving the problem.

“We’re looking into reports that some people are currently having to login again to access their Facebook accounts. We believe this was due to a configuration change and we’re working to get things back to normal as quickly as possible,” the Mark Zuckerberg-owned company said in a statement, as reported by tech website Engadget.

​ Meanwhile, iPhone users from around the world have flooded Twitter with hilarious reactions to being randomly log-out of their respective Facebook accounts.

​People who have activated the two-factor authentication via SMS for their Facebook log-ins also reported trouble in reconnecting.